SYDNEY (AP) – Australian officials confirmed on Monday (Aug 5) that their country will not be used as a base for any planned United... 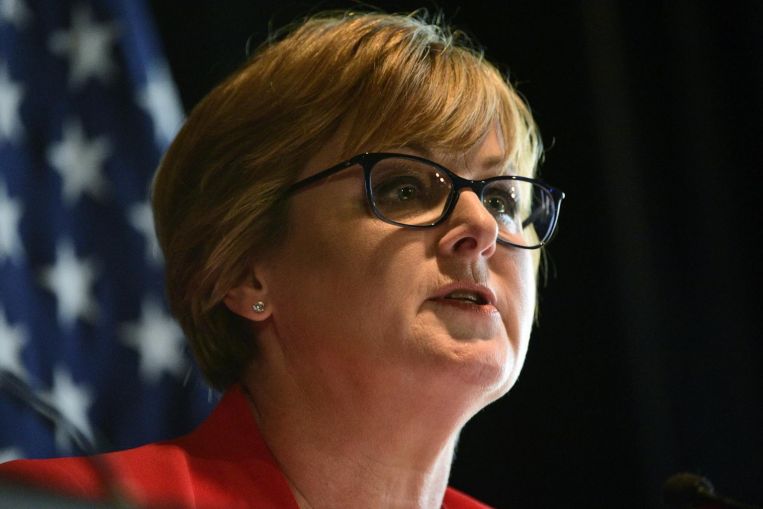 SYDNEY (AP) – Australian officials confirmed on Monday (Aug 5) that their country will not be used as a base for any planned United States mid-range missiles, following talks with American officials in Sydney.

The move follows the Trump administration’s withdrawal from a Cold War-era arms control treaty with Russia. It also comes in the wake of Chinese military expansion in the Asia-Pacific, and is likely to anger Beijing.

Australian Defence Minister Linda Reynolds said on Monday that while the locations for the missile bases were not yet known, Australia would not be one of them. She said Mr Esper made no such request, and no such request was expected from the US.

“I asked him directly, ‘Was there any expectation of a request’, and he said, ‘No’,” Ms Reynolds told Australian Broadcasting Corporation radio.

Prime Minister Scott Morrison later echoed Mr Reynolds’ comments that the missiles would not be based in Australia.

“It’s not been asked of us, not being considered, not been put to us. I think I can rule a line under that,” Mr Morrison told reporters in Brisbane on Monday.

Prior to the talks, Mr Esper said he intended to deploy intermediate range missiles in locations throughout the Asia-Pacific region. Such missiles are capable of flying about 1,000km.

The step comes after the Intermediate-range Nuclear Forces treaty – signed between the US and Russia in 1987 – expired last Friday. The US says it plans to begin testing new missiles that would have been prohibited under the accord.

“We now are free to develop that range of weapons, 500 kilometres to 5,500 kilometres, that had not been available to us from a ground-based deterrent posture,” Mr Esper told reporters before the weekend meetings.

US missile ambitions in the region raise the possibility of an arms race with China, which would leave Australia in a difficult position between its most important security ally and its largest trading partner.

During the weekend meetings, Mr Esper accused China of a “disturbing pattern of aggressive behaviour” and “destabilising behaviour” in the region.

China hit back at what it called these “groundless attacks and slanders” in a statement from its embassy in Canberra.

“It’s important that we make the Straits of Hormuz safer than they currently are,” he told reporters. “The purpose here is to de-escalate tensions, not to escalate them, and that has very much been the focus of the conversations we’ve had with our American partners.”