WINNIPEG/SYDNEY (BLOOMBERG) – As a drought ravages crops in Australia, normally the biggest wheat exporter in the Southern Hemisphere, the country is preparing to... 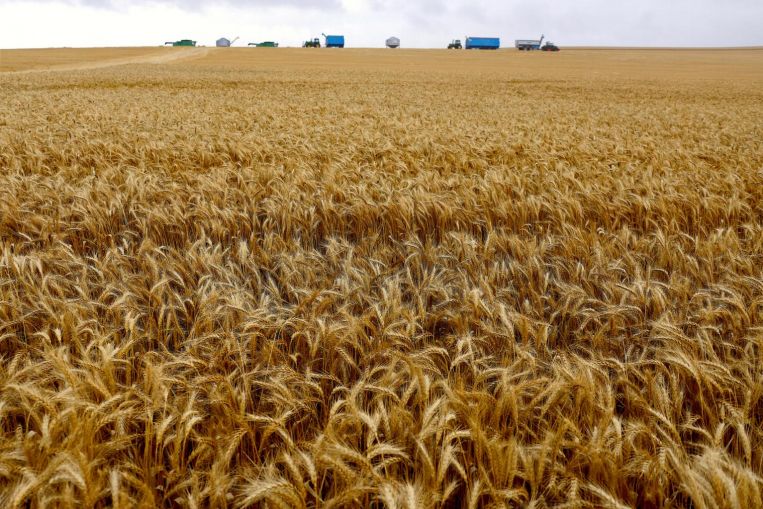 WINNIPEG/SYDNEY (BLOOMBERG) – As a drought ravages crops in Australia, normally the biggest wheat exporter in the Southern Hemisphere, the country is preparing to make a rare purchase of Canadian grain.

An importer was issued a permit to ship bulk wheat from Canada, the Australian Department of Agriculture & Water Resources said on its website Tuesday (May 14). The permit is for a single shipment, which is expected to arrive in six to eight weeks.

While Australia does import small quantities of specialty wheat grades each year, a bulk shipment like this is significant because it’s so rare.

It comes after east coast prices rose as high as A$450 (S$427) a metric tonne (equivalent to about US$8.50 a bushel) last year, making it among the most expensive markets in the world. Prices closed Tuesday at A$300 a tonne.

In the most recent season, output tumbled to just over 17 million tonnes, according to the Australian Bureau of Agricultural & Resource Economics & Sciences. The second year of drought on the east coast prompted INTL FCStone to flag the possibility of imports as long ago as August.

This “shows though that there’s people in Australia that are very concerned about just how dry it is right now and how that projects to next year,” Neil Townsend, a senior analyst at FarmLink in Winnipeg, Manitoba, said in a phone interview. He was “very surprised” to hear about the move, he said.

Australian production is expected to pick up in the coming season that’s now being planted, with the US Department of Agriculture forecasting a crop of 20 million tonnes on Tuesday.

Winter crops such as wheat may have got a boost from recent rain in New South Wales and Victoria but soil conditions remain dry.