Australia Promises National Vote on Recognition of Indigenous People by 2022

SYDNEY (REUTERS) – Australia will hold a national vote within three years on whether to include recognition of indigenous people in its Constitution, the... 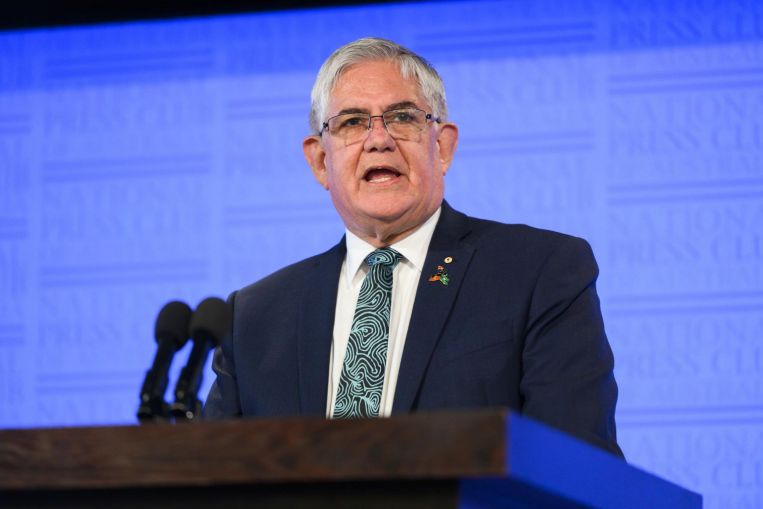 SYDNEY (REUTERS) – Australia will hold a national vote within three years on whether to include recognition of indigenous people in its Constitution, the government said on Wednesday (July 10), an issue that has spurred decades of often-heated debate.

Australia has struggled to reconcile with descendants of its first inhabitants, who arrived on the continent about 50,000 years before British colonists but are not recognised in the national Constitution.

However, with public support on the issue growing, Minister for Indigenous Australians Ken Wyatt promised a referendum before 2022.

“I will develop and bring forward a consensus option for constitutional recognition to be put to a referendum during the current parliamentary term,” Mr Wyatt said in a speech in Canberra.

Australians must return to the polls by 2022 after Prime Minister Scott Morrison’s conservative coalition government was returned in a “miracle” election win in May.

However, to meet the timetable Mr Wyatt will need to facilitate an agreement between the government and indigenous leaders, who have demanded a bigger voice in the running of the country.

In 2017, indigenous leaders proposed establishing an advisory body comprised of elected indigenous Australians enshrined in the Constitution. The government rejected the proposal, insisting it would create a de facto third chamber in Parliament.

The government has come under growing pressure since then to revisit the issue, with several corporate giants insisting that meaningful recognition is the only way to bridge the divide in Australia’s population.

“A First Nations voice to Parliament is a meaningful step towards reconciliation,” BHP chief executive officer Andrew Mackenzie said earlier this year. “It would empower Indigenous Australians and it would make sure Indigenous people have a say on the legislation, policy and programmes that shape Indigenous lives, families and communities.”

Indigenous Australians account for about 700,000 people in a total population of 23 million and have tracked near the bottom in almost every socio-economic indicator, suffering disproportionately high rates of suicide, alcohol abuse, domestic violence and imprisonment.

Denied the vote until the mid-1960s, they face a 10-year gap in life expectancy compared with other Australians and make up 27 per cent of the prison population.