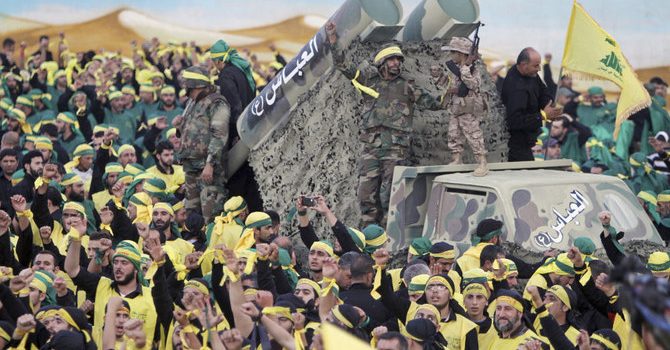 Australia1 Hezbollah8
SYDNEY: Australia on Wednesday listed all of Hezbollah as a “terrorist organization”, extending an existing ban on armed units to the entire movement, which... 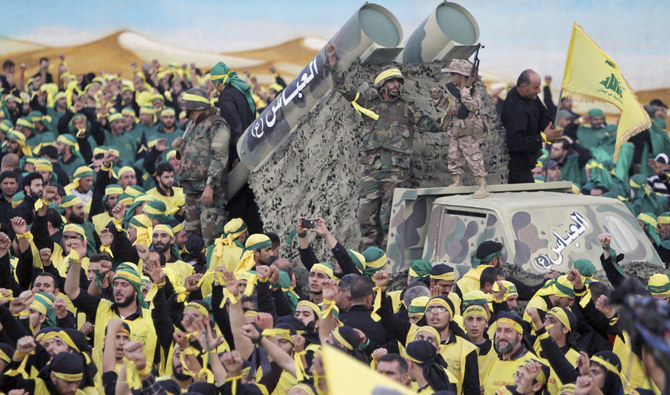 SYDNEY: Australia on Wednesday listed all of Hezbollah as a “terrorist organization”, extending an existing ban on armed units to the entire movement, which wields considerable power over Lebanon.

It has claimed responsibility for multiple rocket attacks on Israel and is the only side that has to date refused to disarm since the country’s devastating civil war ended in 1990.

Some countries have sought to distinguish between Hezbollah’s political and militant factions, fearing a blanket ban could destabilize Lebanon and hamper contacts with authorities.

From now membership of the entire organization or providing funding for it will now be proscribed in Australia, which has a large Lebanese community.

Matthew Levitt, a former US counter-terrorism financing official now with the Washington Institue for Near East policy, said the move was “long overdue.”

In June, he testified to the Australian parliament that the previous designation was “insufficent” adding that “Hezbollah is structured and operates as a singular organization.”

“In recent years a laundry list of Hezbollah terrorist plots and illicit financial schemes have involved Australian citizens and/or activities on Australian soil,” he said.

No reason was given for the timing of Canberra’s decision, which comes as Lebanon reels from spiralling political and economic crises.

Nearly 80 percent of the Lebanese population is estimated to be living below the poverty line.

Elections are expected in March 2022 and there is growing public anger about nepotism and corruption among Lebanon’s ruling class.

The move may play well domestically for Australia’s conservative government, ahead of its own elections expected next year.

Before 2018 polls, Prime Minister Scott Morrison made the surprise move of recognizing west Jerusalem as Israel’s capital, helping secure votes in a battleground Sydney seat with a sizeable Jewish community.

Israel’s embassy in Canberra welcomed the decision, saying “there is no division between the political and the military wings of the terror organization Hezbollah, and this acknowledgement is essential to combating the enduring threat of terrorism.”

Andrews also announced Wednesday that Australia would be listing far-right group “The Base.”

“They are a violent, racist neo-Nazi group known by security agencies to be planning and preparing terrorist attacks,” Andrews said.