Australia has officially set its sights on a potential 2034 World Cup bid after Football Federation Australia confirmed discussions have been held with Indonesia.... 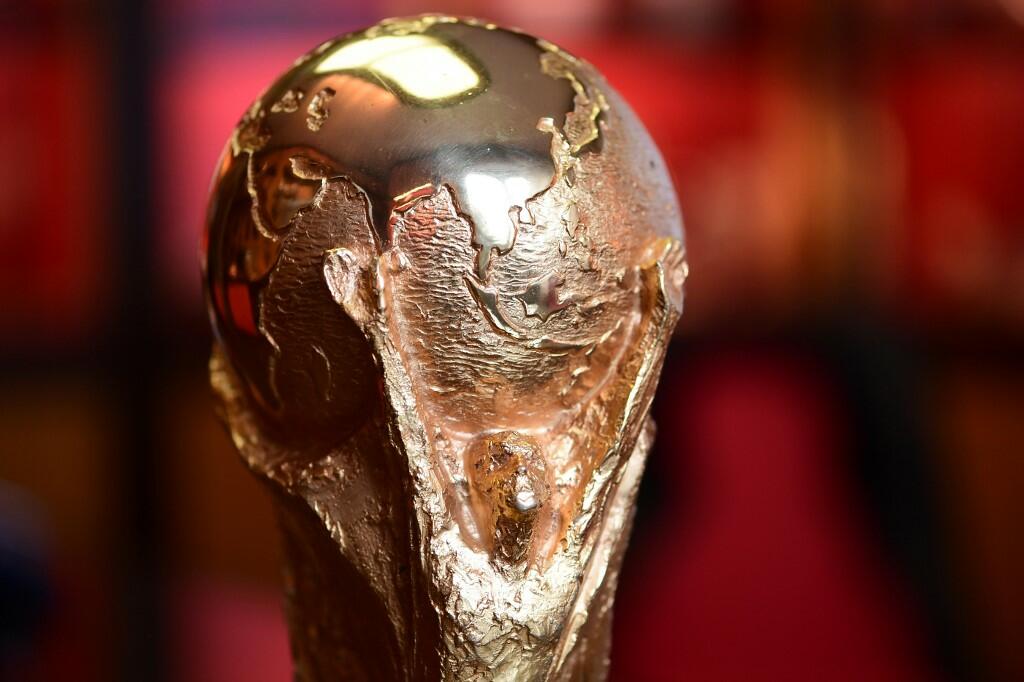 Australia has officially set its sights on a potential 2034 World Cup bid after Football Federation Australia confirmed discussions have been held with Indonesia.

The two Asian countries have held talks about making a joint bid for the tournament with Australia previously failing in their bid to secure the 2022 World Cup.

“Football Federation Australia confirms it has held discussions with the Indonesia Football Association (PSSI) about the possibility to jointly bid for the 2034 FIFA World Cup,” the FFA said in a statement emailed to Reuters.

“FFA welcomes the opportunity to further discuss a ASEAN bid for the 2034 FIFA World Cup with fellow Member Associations in the region.”

Australia’s interest in a potential bid comes in the wake of several Southeast Asian nations expressing their willingness to host the 2034 tournament.

Cambodia, Indonesia, Laos, Malaysia, Myanmar, Philippines, Singapore, Thailand, Vietnam and Brunei were all linked to that potential bid with Australia now seemingly keen to throw their hat in the ring.

With Qatar hosting to 2022 World Cup, 2034 is the earliest an Asian country could again host the tournament.

Australia’s attempt to host that tournament fell well short with the nation receiving just one vote in initial voting back in 2010.