Thirty-seven civilians were killed and more than 60 wounded when gunmen ambushed a convoy transporting workers of Canadian gold miner Semafo in eastern Burkina... 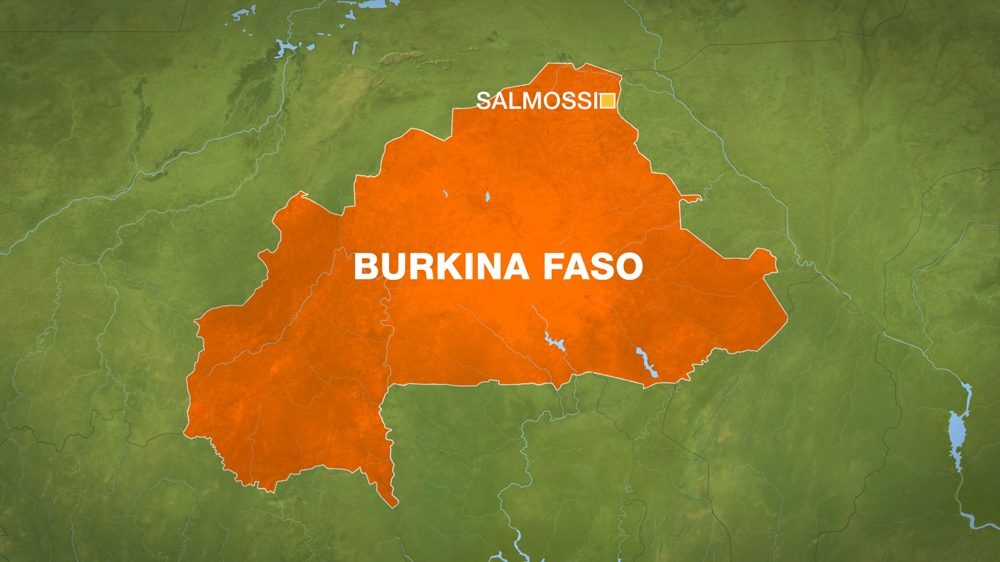 The attack is the deadliest in recent years as the military struggles to contain violence that has overrun parts of Burkina Faso, located in West Africa. Semafo tightened security last year following armed incidents near two of its mines in the country.

Semafo said in a statement earlier that the attack on a convoy of five buses with military escort took place on the road to its Boungou mine in the eastern region of Est, about 40km (25 miles) from Boungou, and that there were several fatalities and injuries.

That toll does not include an unknown number of the security forces who may have been killed in the attack. The toll was likely to rise as there are a large number of people still unaccounted for, according to a security source.

Two security sources said the military vehicle leading the convoy was struck by an IED on a stretch of road where there is no cellphone network.

Shortly after the initial explosion, an unknown number of gunmen opened fire. One of the sources said it appeared that they targeted the buses as well as the military escort, which was unusual.

In December a police vehicle was attacked on the same road, resulting in five deaths.

When contacted by Reuters, a Semafo spokeswoman said: “At this point, we do not have full information and are not in a position to add to this morning’s release.”

The Boungou mine is secure and operations are not affected, the company said.

Semafo’s Toronto-listed shares hit a nine-month low after the news and were trading down 10 percent by 1755 GMT.

Once a pocket of relative calm in the Sahel, Burkina has suffered violence for the past three years, which has been amplified by a spillover of conflict and criminality from its chaotic northern neighbour Mali.

After last year’s incidents, which Semafo said were the work of “armed bandits”, the company reinforced its escorts and decided to transport all expatriate employees by helicopter between the Boungou mine and Ouagadougou.