A large study concludes that atrial fibrillation does, indeed, raise the risk of dementia even in people who did not have a stroke and... 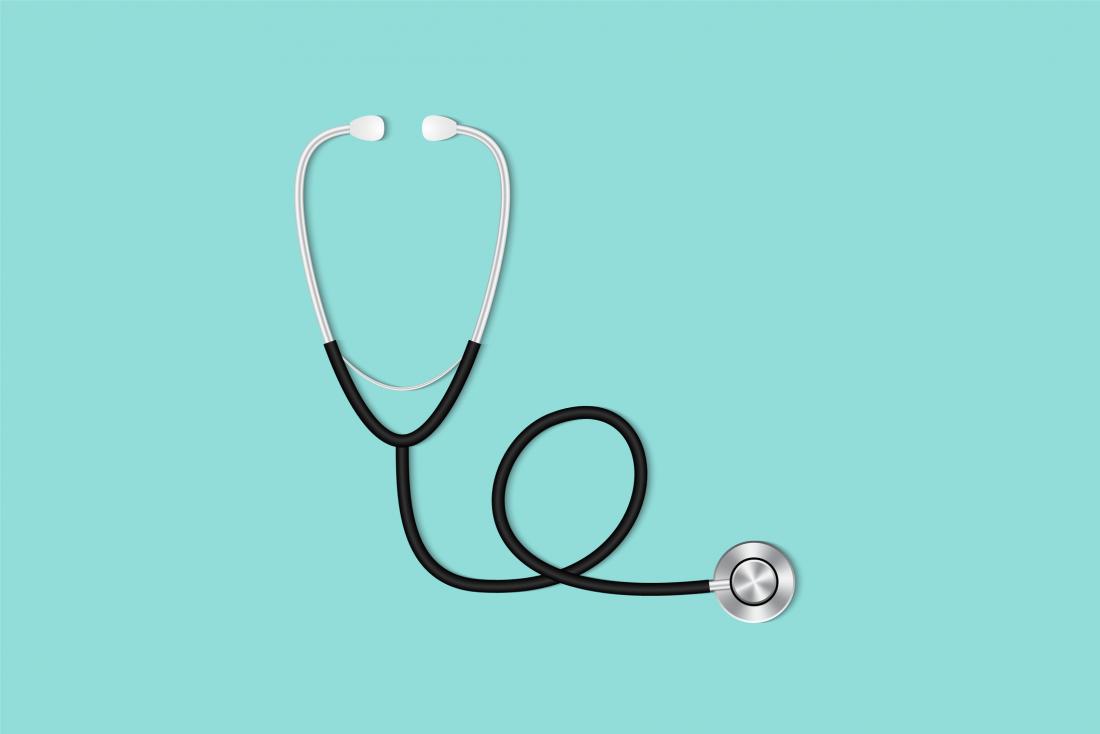 An irregular heartbeat may be a sign of A-fib, which may, in turn, raise dementia risk.

Atrial fibrillation (A-fib) is a condition in which the heart beats irregularly. More specifically, the atria of the heart — the chambers that receive blood and pump it out to the heart’s ventricles and the rest of the body — beat at an irregular rhythm.

A-fib is the most common form of arrhythmia, affecting between 2.7 and 6.1 million adults in the United States.

Previous research has shown that people with A-fib have a higher risk of dementia, and also that people can take blood thinners to reduce this risk.

New research confirms that the above is true, even in people who never experienced a stroke. The new study is the largest of its kind ever conducted.

Boyoung Joung, who is a professor of cardiology and internal medicine at Yonsei University College of Medicine in Seoul, Republic of Korea, is the leading author of the paper, which appears in the European Heart Journal.

The scientists accessed the data from the Korea National Health Insurance Service Senior cohort and followed the study participants until 2013.

“We found that the people who developed atrial fibrillation had a 50% increased risk of developing dementia compared [with] those who did not develop the condition,” reports Prof. Joung.

“[T]his increased risk remained even after we removed those who suffered a stroke from our calculations. This means that among the general population, an extra 1.4 people per 100 of the population would develop dementia if they were diagnosed with atrial fibrillation. The risk occurred in people aged younger and older than 70 years.”

“We also found that atrial fibrillation increased the risk of Alzheimer’s disease by 30% and more than doubled the risk of vascular dementia,” continues Prof. Joung.

How blood thinners can help

On the point of anticoagulants, or blood thinners, Prof. Joung thinks that “non-vitamin K anticoagulants, which have a significantly lower risk of cerebral hemorrhage than warfarin, may be more effective than warfarin in terms of dementia prevention and this will be answered by an ongoing clinical trial.”

The researcher also thinks that more investigations are necessary to determine “whether aggressive rhythm control, such as catheter ablation, helps to prevent dementia.”

Strengths and limitations of the study

The researchers explain that this is the largest study of its kind due to the high number of participants and the long follow-up period.

“With these large figures, we can be sure of our findings,” comments study co-author Gregory Lip, who is a professor of cardiovascular medicine at the University of Liverpool, United Kingdom.

“We also believe that our results can be applied to other populations too, as they confirm similar findings of a link between atrial fibrillation and dementia in studies of people in Western and European countries,” adds Prof. Lip.

The authors caution that the research only shows a link between A-fib and dementia but does not suggest causality.

However, they speculate that a possible mechanism behind the association could be that people with A-fib often have altered blood vessels in the brain, which may have been the result of symptomless ministrokes.

Such brain damage may, over time, lead to dementia, suggest the researchers. Prof. Joung and team go on to point out further limitations to the study.

For instance, they note that they could not identify whether the study participants had paroxysmal or persistent A-fib. Also, A-fib can take place without any noticeable symptoms, so the study may have omitted some cases.

Also, the scientists did not know whether the patients were receiving treatment for A-fib and suggest that successful treatment may have affected dementia risk differently. They also lacked information on the participants’ blood pressure. Finally, the researchers say, there may have been “unidentified confounding factors” that they did not account for.

Prof. Joung concludes, “Dementia is an untreatable disease, and so prevention is important.”