At least seven people were killed as protesters staged mass rallies in the capital Khartoum and other states on Sunday demanding the ruling military... 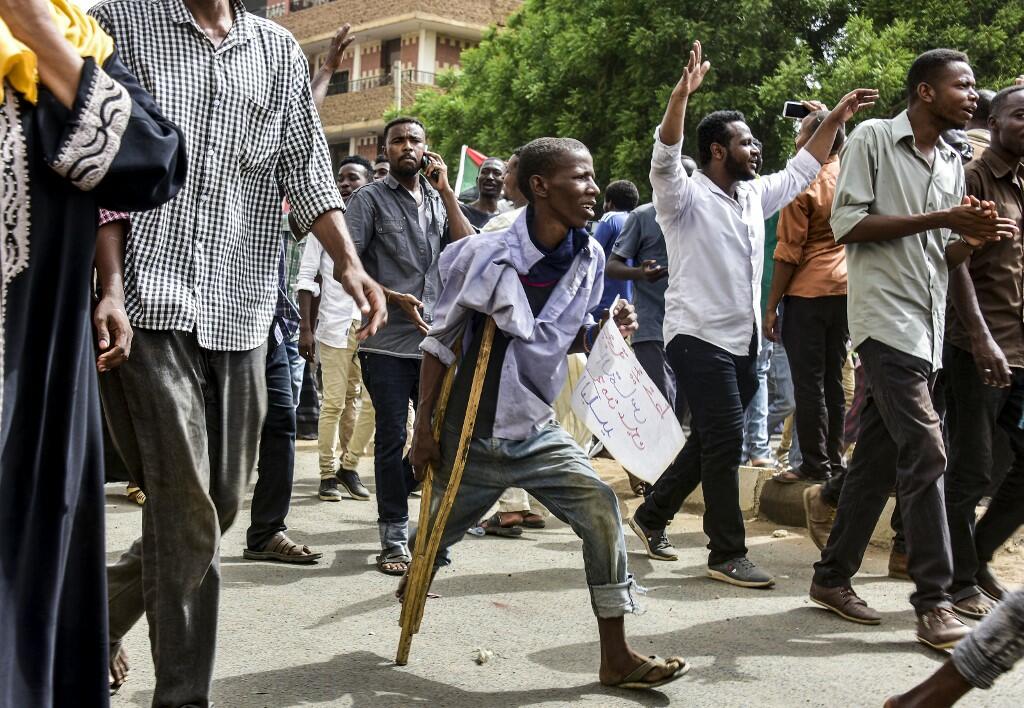 At least seven people were killed as protesters staged mass rallies in the capital Khartoum and other states on Sunday demanding the ruling military council to hand over power to civilian authorities.

Sulaiman Abdul Jabbar, undersecretary for the Health Ministry, confirmed the death toll to the state-run SUNA news agency, adding that 181 were injured during demonstrations.

There were 10 soldiers among the wounded, 27 suffered gunshot wounds and others got trapped in stampede, he went on to say.

In a statement, the Central Committee of the Sudanese Doctors said that the number of injured has reached 100, adding that the security forces used tear gas and live bullets to disperse the demonstrations.

Earlier on Sunday, demonstrators chanted slogans against the Transitional Military Council (TMC) and waved banners condemning violence against protesters, according to an Anadolu Agency reporter.

Protesters also chanted calls for an investigation into the dispersal of a weeks-long protest camp near the army headquarters earlier this month, which left scores dead.

Rallies were also reported in the cities of Gadaref, Kassala, Khashm Algirba and Halfa in eastern Sudan, Kareema and Atbara in River Nile state, El-Obied in North Kordofan and Edamazine in Blue Nile state.