Three of the four children of Danish billionaire Anders Holch Povlsen died in the Sri Lanka bombing attacks, a spokesman has confirmed to the... 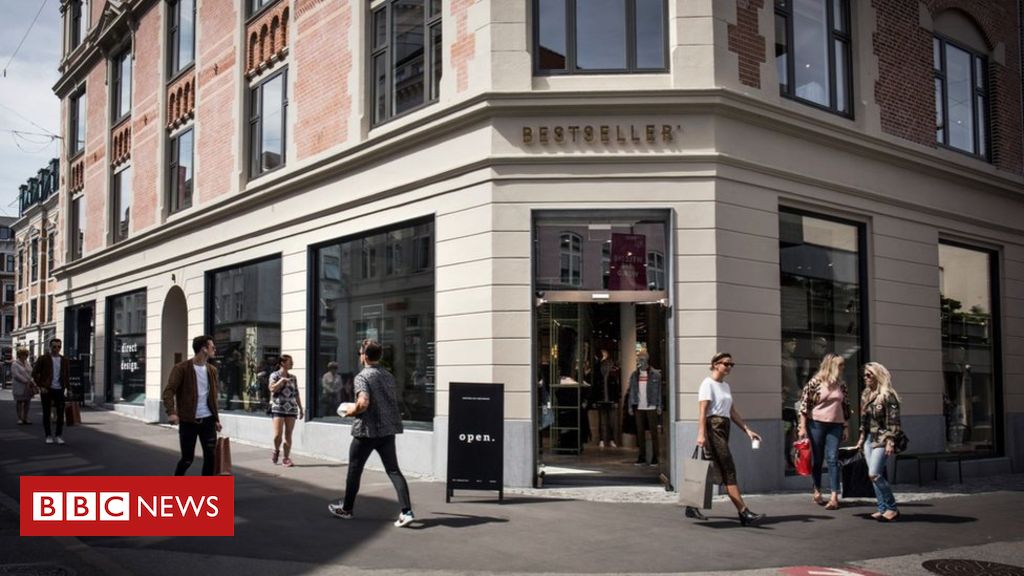 Three of the four children of Danish billionaire Anders Holch Povlsen died in the Sri Lanka bombing attacks, a spokesman has confirmed to the BBC.

They family were visiting the country over the Easter holiday. The names of the children have not been made public.

He is also the biggest single shareholder in clothing giant Asos and is the UK’s largest private landowner, according to the Times newspaper.

“Unfortunately, we can confirm the reports,” a Bestseller spokesman said in an email. “We ask you to respect the privacy of the family and we therefore have no further comments.”

The death toll in the Sri Lanka attacks is now at 290, following a series of blasts at churches and luxury hotels on Sunday. Police have arrested 24 people, but no-one has claimed responsibility.

The vast majority of those killed are thought to be Sri Lankan nationals, including many Christians who died at Easter services.

Authorities say they believe 36 foreign nationals are among the dead, with most still unidentified at a Colombo mortuary.

The international victims include: