Asma Elbadawi (Photo: Facebook) Asma Elbadawi is a role model for many Muslim women in the U.K. and the entire region! She has won... 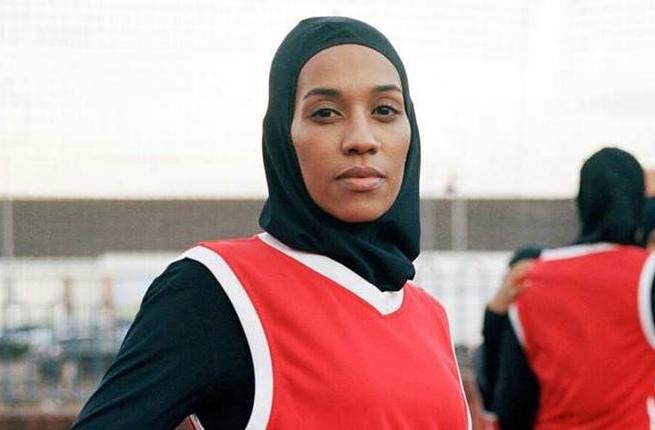 Asma Elbadawi is a role model for many Muslim women in the U.K. and the entire region! She has won this year’s Rising Star in Sports award after campaigning to FIBA to allow Muslim women with a headscarf to play professional basketball.

Elbadawi is living proof that one person can make a change in the world! She successfully managed to collect about 130,000 signatures and lobbied the basketball governing body, the International Basketball Federation, to remove the ban on hijabs and any other religious headwear in any professional sport. That proves nothing other than one person can actually make a difference.

Growing up being a British girl with a Sudanese background, Asma didn’t have any role models or TV personalities to look up to, and sadly, she didn’t believe that she could ever be a professional basketball player due to the lack of diversity in sports. However, during her placement with voluntary service overseas in Tanzania, Asma worked on her campaigning skills, as well as boosting up her confidence which later helped her greatly with her project.

Also, in the southern Lindi region, she worked with secondary school children, discussing life skills and most importantly, gender issues by forming a basketball team for both boys and girls. Using it as a platform to introduce new ideas around gender and the importance of teamwork, she said, “As a woman coaching the boys, I was the talk of the town. But they were fine with it. They listened to me.”

Being a volunteer and a campaigner for change, Asma has already made history! She’s determined to continue her role in encouraging young Muslim women in sports by coaching, mentoring, and advising them to pursue their dreams. I’m very excited to see what she’s going to accomplish next!