In today’s bulletin: Extreme weather is wreaking havoc across Asia, Malaysia installs a new king, one of India’s richest men is missing and outcry...

In today’s bulletin: Extreme weather is wreaking havoc across Asia, Malaysia installs a new king, one of India’s richest men is missing and outcry in Singapore over a “brownface” ad and a video response to it.

Reading this on the web or know someone who might enjoy receiving Asian Insider? Our sign-up page is here. 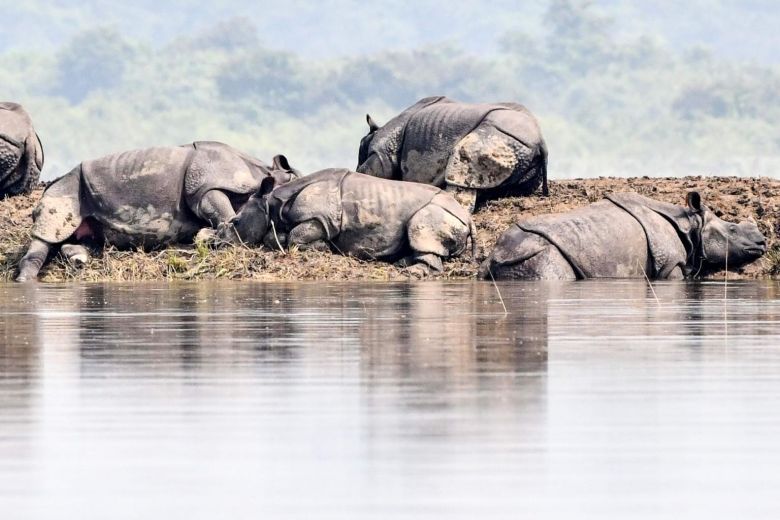 We are following three stories in Asia today about extreme weather and its impacts.

The first is a report on how drought and floods have devastated crops across Asia – in regions that are the world’s top producers of palm oil, rubber, rice and sugar.

The second is a rush to rescue animals caught in floodwaters in India’s famed Kaziranga National Park. The park is home to two-thirds of the world’s remaining one-horned rhinos and has been submerged by heavy rain in recent weeks. So far 215 animals, including 19 rhinos have died.

And finally, 11 people have died and 5,664 others taken to hospital during a record heatwave in Japan. This comes after Japan’s cloudiest July in decades. The freak summer is raising concerns in Japan about how extreme weather, if it returns next year, might affect the 2020 Olympic games.

Deadly heatwave blankets Japan, with 11 dead and 5,700 hospitalised in one week 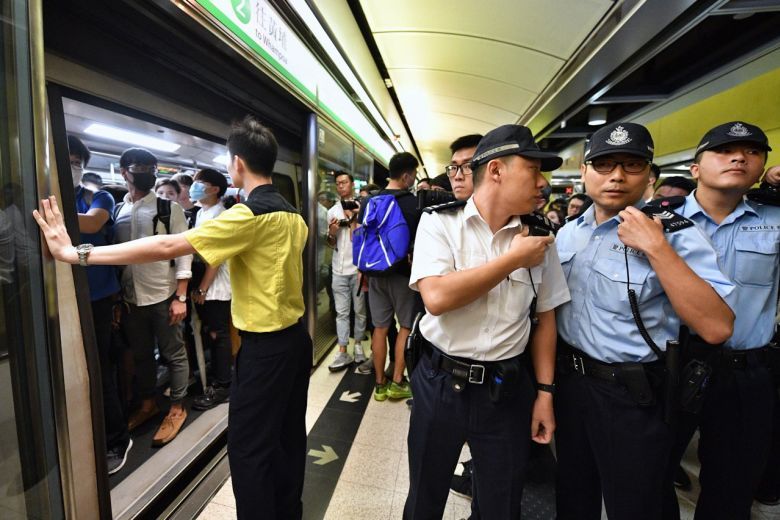 Protesters in Hong Kong disrupted service on Hong Kong’s MTR during rush hour this morning – holding doors open to prevent trains from leaving – as the movement continues to look for new ways to gain attention. The protest occasionally got heated with passengers trying to get to work arguing with protesters. A separate protest at the airport saw dozens of protesters gather at the arrival hall with signs duct taped onto their bodies as they were not allowed to hold up banners and signs.

What’s the plan?  It’s hard to know if there is a specific strategy but observers see two likely goals. First to ensure that they continue to get attention from the government and the media and second, to cause enough disruption to the Hong Kong economy that it prompts action.

Get all the latest from our team in Hong Kong here. 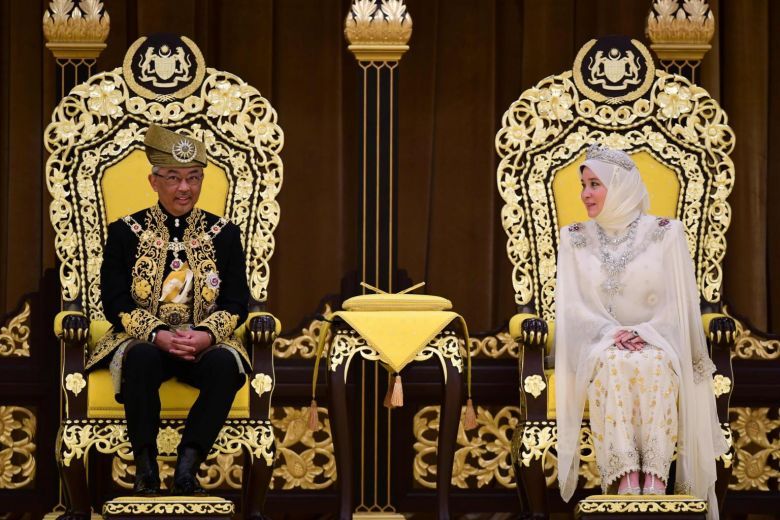 Pahang’s Sultan Abdullah Ri’ayatuddin, was installed as Malaysia’s 16th Malaysian King today, on Tuesday, formally putting to an end the royal saga that gripped the nation six months ago. Malaysia’s king, or Yang di-Pertuan Agong, serves for five-year terms and the throne is rotated among the sultans of nine states.Until this year, no king had abdicated before his term was up.

BACKGROUND:  The abdication of Sultan Muhammad V of Kelantan earlier this year was unprecedented and remains shrouded in mystery. The reason he stepped down was never explained. And the sultan has continued to make the news since stepping down, most recently when it emerged that he divorced his Russian former beauty queen wife – whom he married in a ceremony that was never announced. The new king, like most of the kings before him, is expected to be far more low profile. 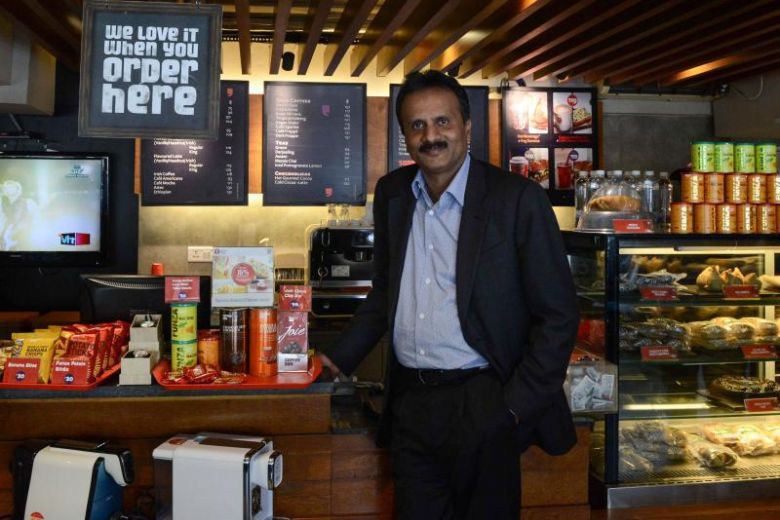 There’s a fascinating story out of India today where the police launched a major for coffee tycoon V.G. Siddhartha, one of the country’s richest men. He was last seen on Monday night walking across a bridge. His chauffeur alerted police when he did not return. There is some speculation that he may have committed suicide. With his empire under pressure from tax authorities, he had sent company shareholders a letter on Monday which said: “I am very sorry to let down all the people that put their trust in me.”

Who is V.G. Siddhartha?  His family has been in the coffee business for more than 130 years and he is best known as the man who took on Starbucks in India with his Cafe Coffee Day chain and won. Cafe Coffee Day has more than 1,700 stores in India. Starbucks has around 150. He is also married to a daughter of former foreign minister and chief minister of Karnataka. 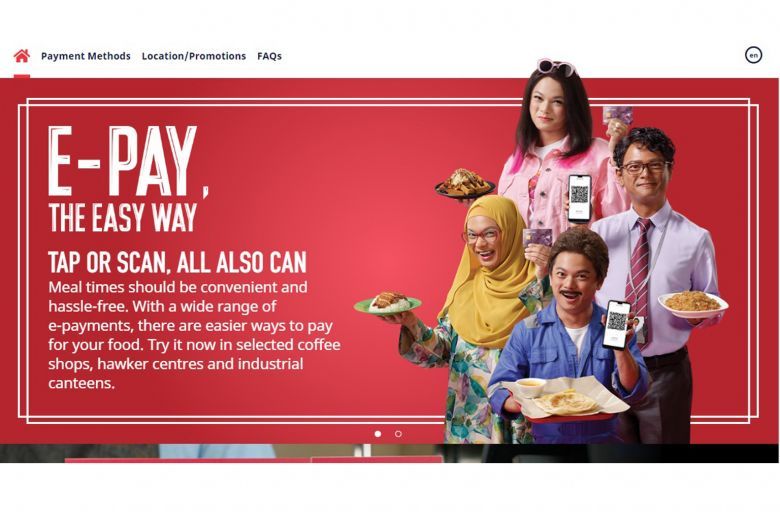 An ad featuring a Chinese celebrity with his skin darkened to portray an Indian character – together with a video response to it featuring rap song with vulgarities aimed at Chinese –  has sparked outrage in Singapore. The makers of the original ad have issued an apology while police are investigating the video after reports were lodged.

The incident today prompted responses from the Singapore Government with Law and Home Affairs Minister K. Shanmugam saying that the rap video “crosses a line” even though it is a response to the advertisement. “If (it was) something you didn’t like, then you ask for an apology. If you think it is criminal, you make a police report. You don’t cross the line yourself,” he said.

All the reports on the saga:

ACCIDENT OR FOUL PLAY?: Fresh protests erupted in India Tuesday (July 30) amid growing public fury over a car crash that critically injured a teenager who accused a lawmaker from the ruling party of rape and harassment. Two of the 19-year-old’s aunts were killed and her lawyer was badly injured when a truck collided with their car in northern Uttar Pradesh state Sunday, raising suspicions of foul play.

DATA BREACH:  Capital One Financial Corp. said data from about 100 million people in the US was illegally accessed after prosecutors accused a Seattle woman identified by Amazon.com Inc. as one of its former cloud service employees of breaking into the bank’s server.

BREXIT: British Prime Minister Boris Johnson will not start talks with European Union leaders over Brexit unless they first agree to his demand to reopen the divorce deal they struck with his predecessor, Theresa May, his office warned on Monday (July 29). So far, EU leaders have refused.

MASS SHOOTING SUSPECT: A California teenager was identified by police on Monday (July 29) as the gunman who killed three people, including two children, at a food festival south of San Francisco.

Santino William Legan, 19, cut through a fence at the festival on Sunday evening and shot at people with an “AK-47-style” assault rifle at the Gilroy Garlic Festival, Gilroy Police Chief Scot Smithee told reporters.

That’s it for today.Thanks for reading and see you tomorrow.