HONG KONG (AFP) – Technology firms took a hit in Asia on Tuesday (April 30) as two of the biggest names in the sector... 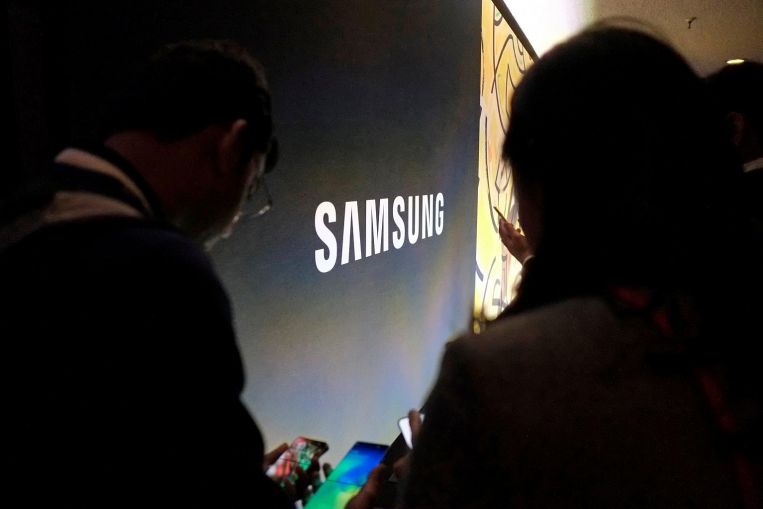 HONG KONG (AFP) – Technology firms took a hit in Asia on Tuesday (April 30) as two of the biggest names in the sector posted disappointing earnings, helping to drag most markets in the region into negative territory.

A below-forecast reading on Chinese factory activity added to the downbeat mood, though a weak US inflation print reinforced expectations the Federal Reserve will keep well away from lifting interest rates any time soon.

While corporate results have broadly beaten expectations so far, nagging concerns about the outlook for the global economy are keeping investors on edge, preventing them from extending what has been a stellar start to the year for equities.

There were losses across asset classes, with energy firms hit by ongoing weakness in oil prices, which are well down from the six-month highs touched last week.

But the tech sector was among the worst hit after Google parent Alphabet reported a 29 per cent drop in quarterly earnings on slower-than-expected revenue growth. The reading sent its shares plunging more than seven per cent in New York after-hours trade.

That was followed on Tuesday morning by smartphone and chip titan Samsung Electronics saying that operating profit dived a worst-than-expected 60.2 per cent in January-March as sales also tumbled.

The firm’s shares sank one per cent, while in Hong Kong heavyweight Tencent shed a little more than that and ZTE collapsed three per cent. Taipei-listed Foxconn and LG Display in Seoul also tumbled.

The release of Apple’s results later in the day will be nervously watched by the market with some observers suggesting a weak reading could spark more heavy selling.

Regional stock markets were mostly in the red with Hong Kong losing 0.8 per cent, Seoul down one per cent, Sydney off 0.6 per cent, Singapore losing 0.5 per cent and Taipei 0.1 per cent off.

However, Shanghai rose 0.3 per cent after three days of heavy losses, while Wellington and Manila also gained slightly.

Eyes turn to Beijing this week with top negotiators preparing for another round of talks to end their debilitating trade row, with expectations a deal will eventually be done.

Oanda senior market analyst Edward Moya said the agreement could be signed off by Donald Trump and Xi Jinping as early as next month if Treasury Secretary Mnuchin and US Trade Representative Lighthizer flag progress on a number of issues including intellectual property and forced technology transfer.

Mr Mnuchin said there was “a strong desire from both sides to see if we can wrap this up or move on”, adding he was hopeful for something to report after the next two rounds of meetings.

Also in the pipeline this week is the Federal Reserve’s latest policy meeting, with hopes for some forward guidance on its rates plans. A below-par inflation reading Monday makes it unlikely the bank will hike before the end of the year.