Asian shares were mostly higher on Friday after a report suggested that the leaders of China and the U.S. could be endorsing a trade... 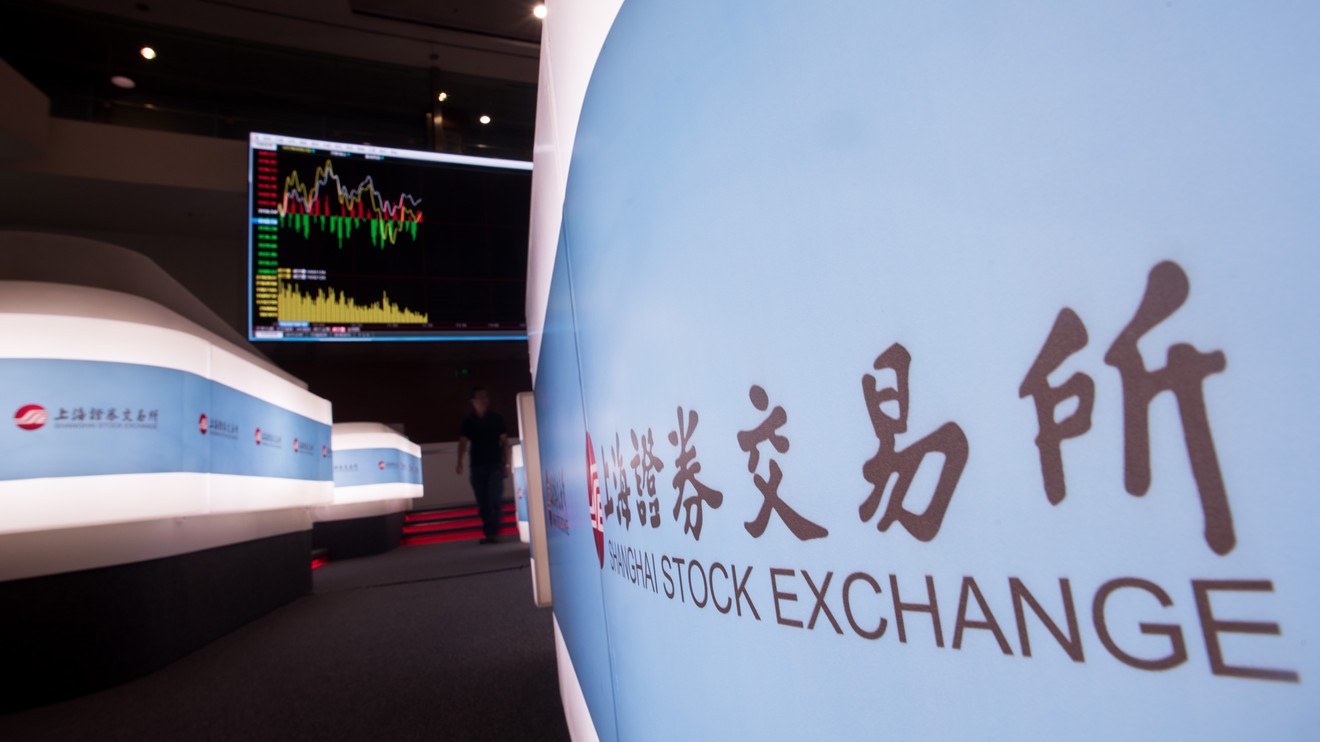 Asian shares were mostly higher on Friday after a report suggested that the leaders of China and the U.S. could be endorsing a trade deal in weeks.

According to Bloomberg, U.S. officials are preparing a final trade deal ahead of a summit between President Donald Trump and Chinese leader Xi Jinping, which could take place as soon as mid-March. It cited unnamed sources close to the matter.

Traders hope that a tariffs battle waged by the world’s two largest economies would soon be called off if a deal is reached.

Trump and Xi agreed to a 90-day tariff cease-fire in December after raising import taxes on billions of dollars of each other’s goods. The U.S. was set to hit China with a fresh wave of tariffs once the agreement expires on Saturday.

While progress on issues like Washington’s unhappiness over Beijing’s technology policy has been slow, Trump said he will postpone the tariffs to give the countries more time to talk. He did not say for how long.

Buying in Asia was supported by an announcement by MSCI, a leading provider of indexes and analytics. MSCI said it will quadruple the weight of Chinese A shares in its global indexes by November. It will also add more Chinese stocks to its Emerging Markets Index, giving the country’s foreign inflows a much-needed boost.

A private survey also added to Chinese growth hopes. The Caixin manufacturing purchasing manager’s index, which measures growth in the sector, jumped to 49.9 in February, from 48.3 in the previous month. The index is on a 100-point scale, with 50 separating contraction from growth.

This comes after China’s official manufacturing PMI fell 0.3 points to 49.2 in February, a three-year low.