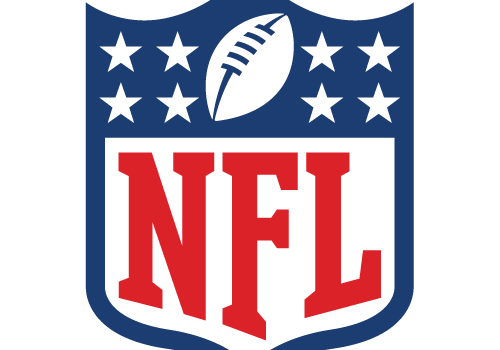 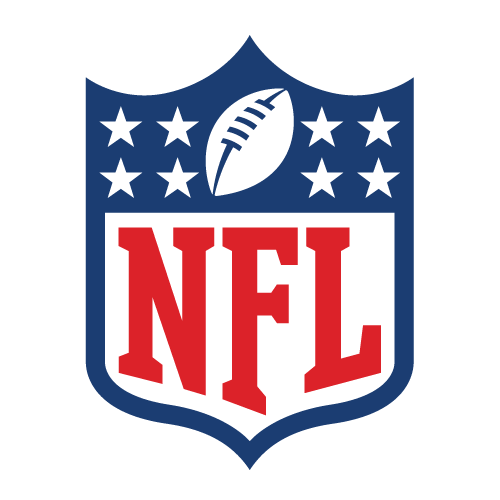 The first-overall pick went 6-for-7 passing for 44 yards in 10 snaps against the Los Angeles Chargers on Thursday night at State Farm Stadium in his preseason debut. He didn’t return after the Cardinals’ first offensive drive, which resulted in a punt.

Murray ran the entire drive out of the shotgun, utilizing an array of quick passes, short passes and RPOs to complement the Cardinals’ run game, spearheaded in the first drive by David Johnson.

The Cardinals used a variety of formations, including lining up four wide receivers three times. They used three receivers five times and two receivers one time.

But Murray showed a veteran’s poise in the pocket, which was clean for most of his time on the field. He escaped pressure on his final play of the drive, rolling to his right where he bought time and completed a pass to rookie receiver KeeSean Johnson, but the play was negated because Johnson came back in from out-of-bounds to make the catch.

Murray was sacked on another play but he avoided contact by diving forward.

There were also two plays where Murray used a run-pass option. On one of them, he pulled back the handoff and quickly completed a pass to Sherfield.

The only thing Murray didn’t do Thursday night was run the ball.