Radio 1 has announced a new early breakfast weekend show, running from Friday to Sunday and hosted by Arielle Free. The presenter, who presents... 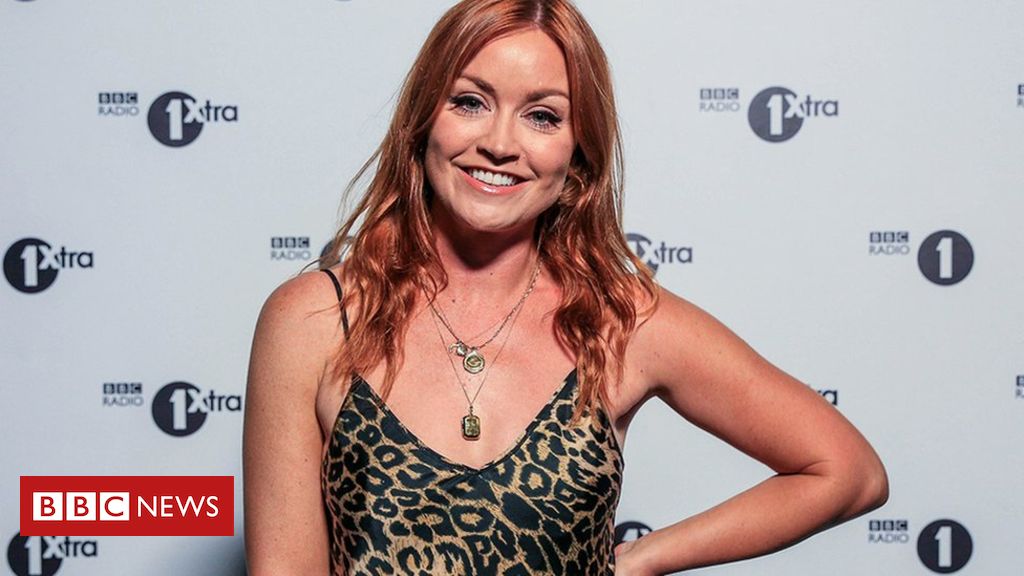 Radio 1 has announced a new early breakfast weekend show, running from Friday to Sunday and hosted by Arielle Free.

The presenter, who presents podcast Love Island: The Morning After, will start the new show on 6 September.

Arielle’s early breakfast show will run from 4-6am on Friday and 5-7am on Saturday and Sunday.

“To use a cliché, this is a dream come true for me to join the greatest radio station in the world,” says Arielle.

“Radio 1 is the reason why I got into broadcasting in the first place and has been the soundtrack to my life.

“I’ve been a music lover ever since my mum took me from festival to festival in the womb.

“It’s truly an honour to wake the nation up and ready for the weekend.”

She’ll be handing over to Matt Edmondson and Mollie King – who also picks up a new show on Radio 1.

Mollie will become the host of Friday morning’s Best New Pop between 6 and 6:30am, before Matt joins her in the studio for their weekend breakfast show.

“I love pop music, it’s a huge passion of mine and I love discovering new talent. So I can’t wait to bring you all the best new pop tunes first every week on Radio 1.”