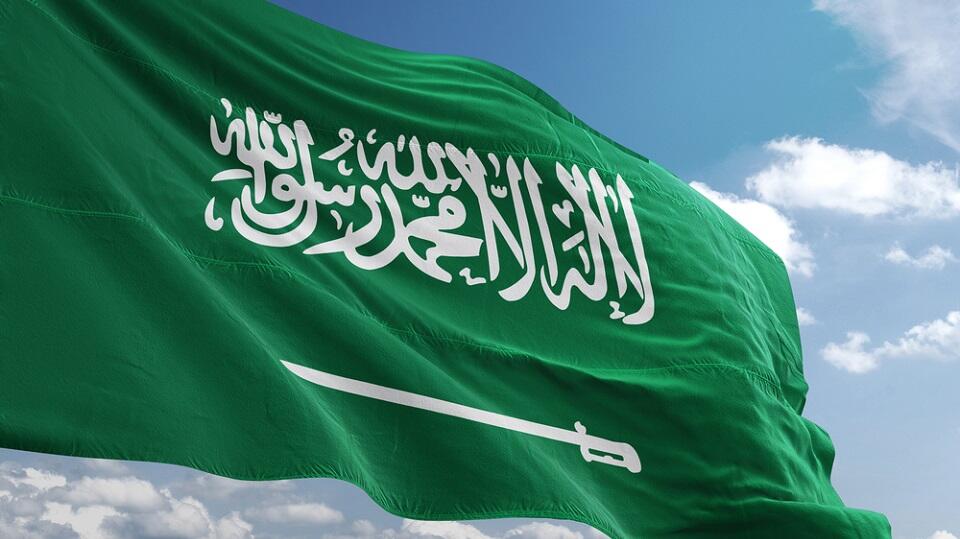 Mohammad Al Shammary, vice president, procurement and supply chain management at Saudi Aramco, said that Aramco has launched a comprehensive localization program in an effort to develop services to contribute to raising the level of local content in the field of energy to reach 90 percent by 2020.

Addressing the opening session of the three-day Saudi Logistics Conference here on Sunday, he said that the increase of local content will lead to increase in the contributions of small and medium companies to the Kingdom’s gross national product (GDP) and this will enable them to provide employment opportunities for national cadres in the field of energy, the Saudi Press Agency (SPA) reported.

Al Shammary said that Saudi Aramco is currently working on the development of King Salman Energy City on an area covering more than 50 square kilometers, and is expected to attract the largest suppliers and service providers in the energy sector in the world.

“Once completed, the city will contribute the annual income of up to SR22 billion to GDP. It will also help the localization of more than 22 new facilities, in addition to providing tens of thousands of direct jobs,” he pointed out.

He emphasized that the Kingdom is undergoing a transitional phase characterized by major transformations, which requires redoubling the efforts of all sectors to reap the benefits of the Kingdom’s ambitious Vision 2030, which clearly embodies the steps of action required to create a prosperous and diversified economy that is not subject to the market volatility.

Al-Shammary said that Saudi Aramco is currently exploring the applications of artificial intelligence, blockchain and big data for supply chain management, which contributes to raising efficiency and developing competencies.

“It is imperative to have an integrated supply chain network capable of facing various geopolitical and economic challenges at the regional and international levels. The localization of these networks in various vital sectors is one of the most important ideas to achieve the Vision 2030.”

The first day of the forum also witnessed a discussion session titled “Plans to transform services into an integrated digital system to raise competitiveness.” Abdulhadi Al-Mansouri, president of the General Authority of Civil Aviation (GACA), Ahmed Al-Haqbani, governor of the General Authority of Customs, Eng. Anf Abanmi, president of Saudi Post, attended the forum, which discussed the frameworks of cooperation and the synergy between all sectors, in order to achieve Vision 2030.

Speaking on the occasion, Al-Mansouri affirmed that work is continuing to develop the infrastructure of the Kingdom’s 28 airports. “The number of passengers who pass through King Khalid International Airport of Riyadh will increase to 10 million by the beginning of 2020, coinciding with the completion of the development works of 3 and 4 lounges next year.”

Al-Mansouri said that technology plays a pivotal role in the experience of the traveler while facilitating services for 100 million passengers annually.

“This number will increase with the arrival of tourists and GACA is in the process of announcing a new lounge as well as a logistics platform and a number of licenses for civil aviation operators at King Khalid Airport,” he added.