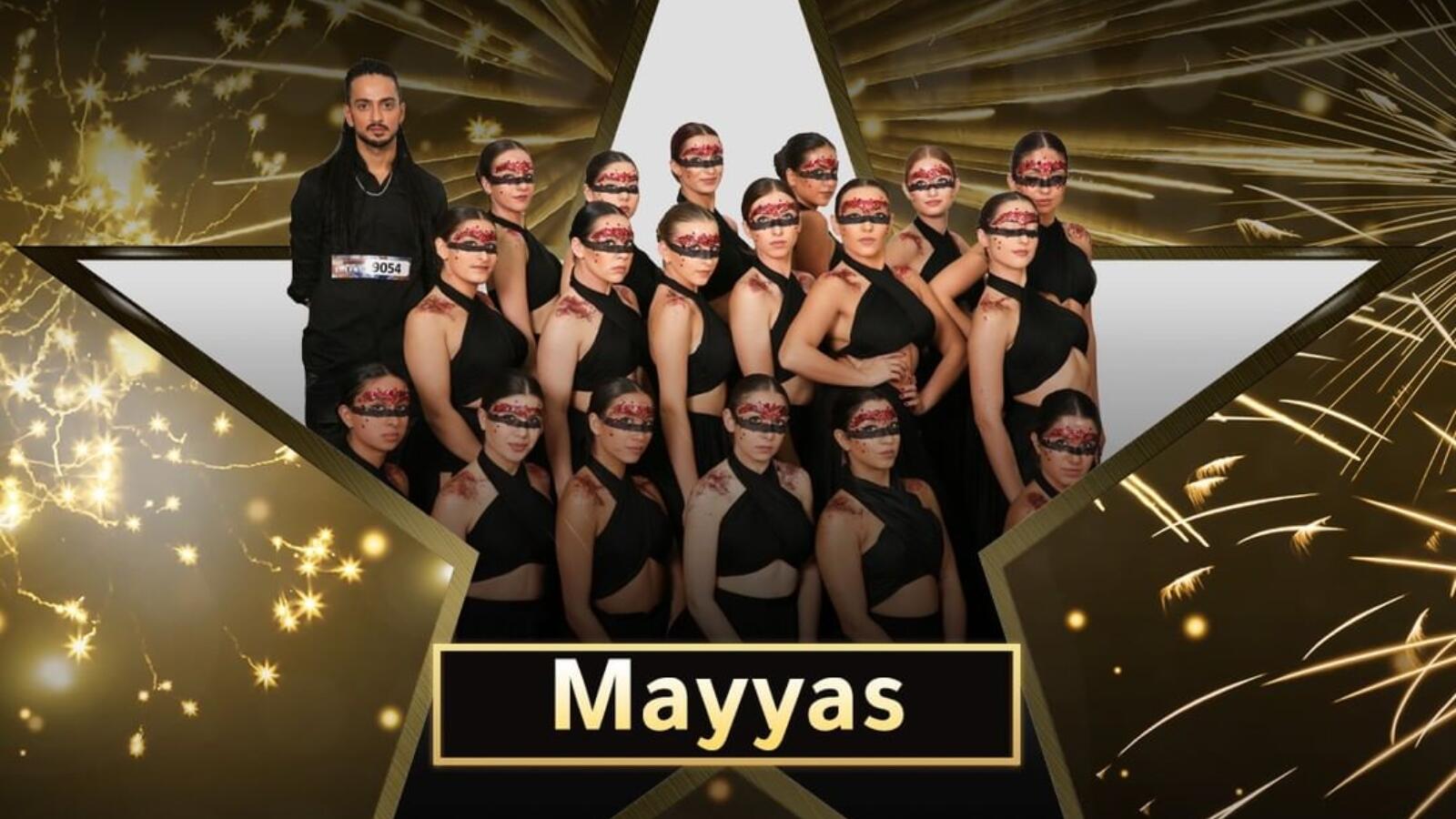 Mayyas, made up of 31 young Lebanese women, presented an exceptional performance to oriental music that impressed the judging panel, who praised the Middle Eastern ladies and gave them a standing ovation at the end of the show. The audience also confirmed their fascination with this international performance.

The Lebanese band did not qualify for the finals, but it undoubtedly raised the name of Lebanon in the talent show, to the point where Lebanese Prime Minister Saad Hariri tweeted a video of the Lebanese dance group “Mayyas”, captioning it: “When the flag of Lebanon flutters”.