French multinational retailer Carrefour is facing backlash in the Middle East after it reportedly banned a niqabi woman from entering the supermarket last week in... 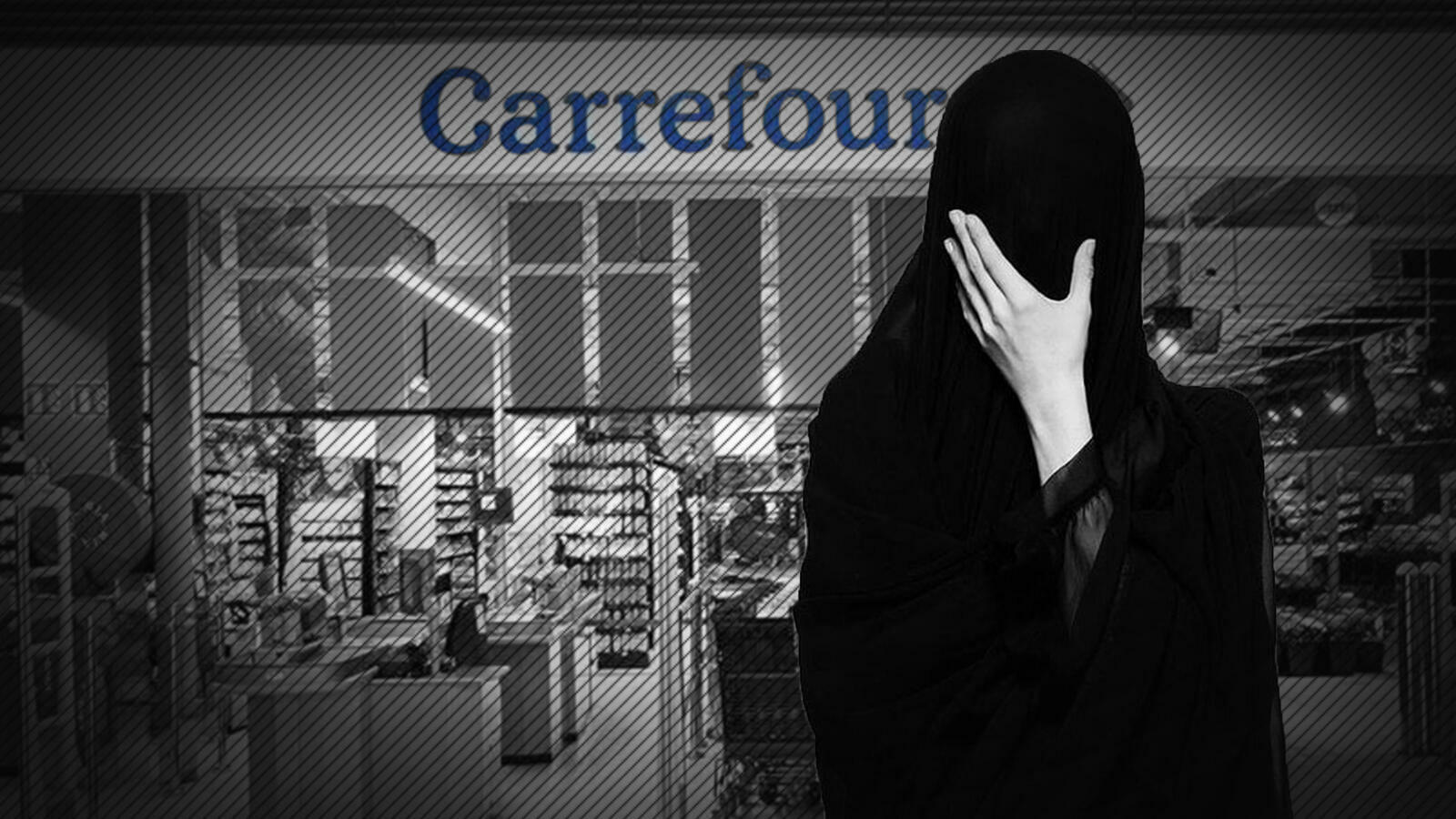 French multinational retailer Carrefour is facing backlash in the Middle East after it reportedly banned a niqabi woman from entering the supermarket last week in one of its branches in Tunisia.

A Tunisian woman has gone to Facebook last week to tell how she was denied entry in one of the Carrefour branches in the Zarzis coastal city by one of its security who said took this action because of the new niqab ban law in the country.

Amina Ben Mertah, who confirmed she was not wearing a niqab or covering her face but a mere headcover, expressed her anger and frustration at the security officer who would not recognize a niqab from the hijab and banned her from entering the chain store in violation of the recent laws being endorsed in the country.

This came a few days after the Tunisian Prime Minister Youssef Chahed signed a new law that banning access to “public administrations and institutions” of anyone with their face covered” for security reasons.

The law has quickly come into force after a double suicide bombing that shook Tunis on 27 June. The attacks that killed two people and injured others, were believed to be carried out by suicide bombers, one of them was a niqab.

In response, Carrefour Tunisia went to Facebook to assure their respect individual freedoms and welcome to all customers without mentioning the story.

Translation: “Regarding the stories being circulated on social media, Carrefour Tunisia promises to respect individual freedoms and its doors are open to everyone without discrimination.”

The story of Amina Ben Mertah has gone viral on the internet within a few days prompting Tunisians to launch campaigns to boycott the chain store all around the country.

Translation: “In solidarity with Tunisian niqabis, a call to all Muslims in the world to boycott Carrefour after it banned a Muslim woman from entering one of its stores yesterday in Zarzis city, south Tunisia.”

Shortly after, the story went viral among Arabs and other Muslim-majority countries who followed calls to boycott the chain store.

Opinions on niqab vary among Muslims, between people who consider it as obligatory, others see it as a cultural custom that has nothing to do with religion while others call for freedom of choice. Meanwhile, its ban has been a sensitive and controversial issue in Tunisia and worldwide. Indeed it was banned in Tunisia under its long-time ruler Zine El-Abidine Ben Ali and this was lifted after his ousting in 2011. Several countries around the world have issued strict laws on niqab-wearing in public and in state-run buildings; including France and Belgium.