The Supreme Organizing Committee of the Arab Women Sports Tournament (AWST 2020), has set February 2, 2020, as the launch date of the fifth... 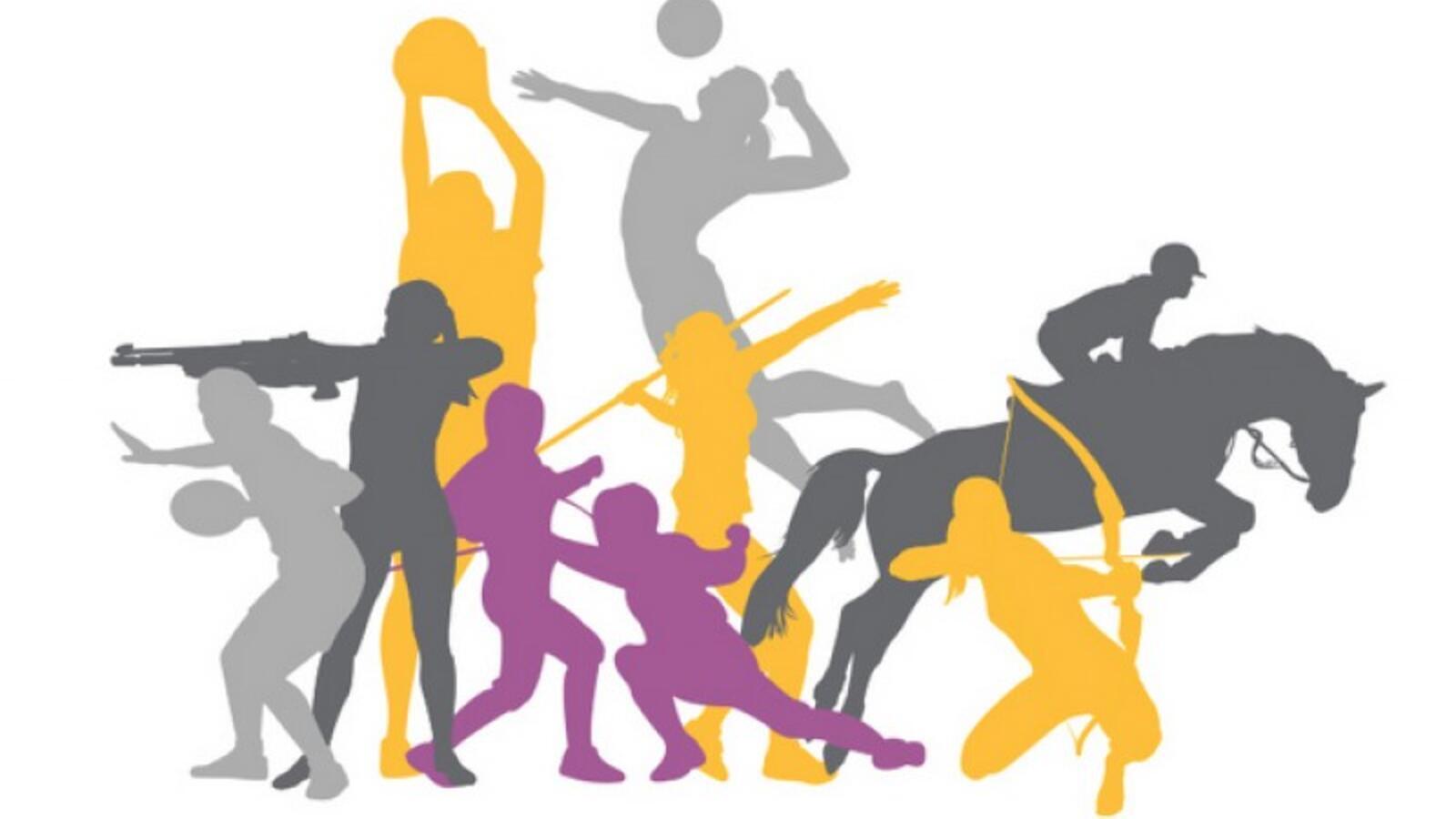 The Supreme Organizing Committee of the Arab Women Sports Tournament (AWST 2020), has set February 2, 2020, as the launch date of the fifth edition of the sporting event.

The event will be held under the patronage of Her Highness Shaikha Jawaher bint Mohammed Al Qasimi, wife of His Highness the Ruler of Sharjah, Chairperson of Sharjah Women’s Sports (SWS). A big number of sports clubs in the region have already signed up to participate in the prestigious event.

The manifesto contains comprehensive details of the eligibility criteria that players and athletes will need to meet to qualify for the tournaments nine competitions: basketball, volleyball, table tennis, archery, fencing, equestrian jumping, karate, shooting and athletics. The document also lays the roles, obligations and required competencies of the entities involved, and sets out the workflow protocol of national sports authorities, the Federation of Committees and the Arab Sports Federations who will be involved in the tournament.

Nada Askar Al Naqbi, Deputy Head of AWST’s Supreme Organizing Committee, Head of AWST’s Executive Committee and Director General of SWS, noted that AWST has grown to become an international competition platform, offers high-caliber Emirati sportswomen to compete with their Arab counterparts, and together, they present a true image of the region’s sporting spirit to the world.

“We are steadily closing in on the launch of the fifth edition of the region’s leading sports tournament designed exclusively for sportswomen representing the region. AWST reaffirms Sharjah’s role in nurturing and advancing women’s sports in the Arab world, in line with the vision of His Highness Sheikh Dr. Sultan bin Muhammad Al Qasimi, Supreme Council Member and Ruler of Sharjah, and under the directives of Her Highness Sheikha Jawaher Al Qasimi. With each edition, our aim is to develop AWST as a prime destination for professional athletes to compete and achieve top honors. This will strengthen the global image of women’s sports and highlight its role in developing the Arab world,” she said.

The first edition of AWST was held in 2012 under the directive of Her Highness Shaikha Jawaher. The pan-Arab tournament is held biennially with the aim of furthering women’s sports in the Arab region. SWS is currently preparing for its fifth edition, which will take place in February 2020. More than 65 women sports clubs from more than 15 Arab countries have competed on the AWST platform since the tournament’s inception.