An Arab member of the Israeli parliament, or Knesset, said Arab voters were capable of overthrowing Israel’s current prime minister in upcoming elections on... 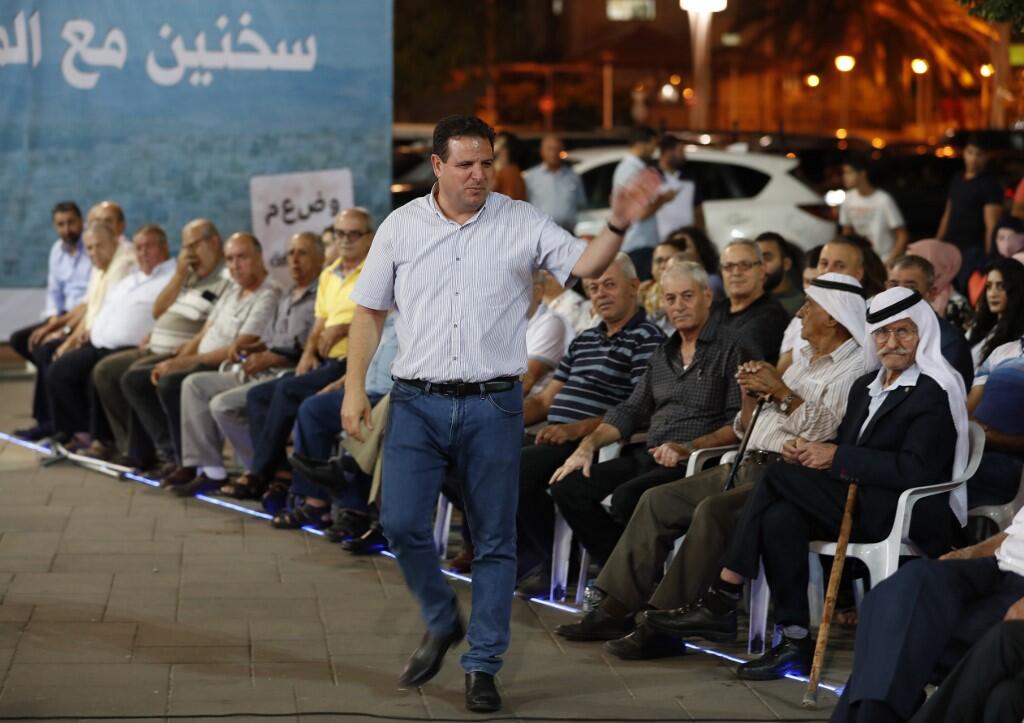 An Arab member of the Israeli parliament, or Knesset, said Arab voters were capable of overthrowing Israel’s current prime minister in upcoming elections on Tuesday.

“The biggest upcoming challenge is to raise the rate of voting and participation in the elections,” Ahmad Tibi revealed.

“In the last elections of April 2019, the percentage of the participants was almost 50%, and we must all work together to reach 60% or more. This is possible and the energy is there. We are capable of achieving this, to send [Benjamin] Netanyahu either home or to the jail,” he added.

According to official Israeli statistics, more than 1.5 million Arabs live in the country, accounting for 20% of Israel’s total population.

The parties contested the 2015 elections on a joint list and succeeded to secure 13 seats, but fared worse last April, winning only 11 seats, as they contested in two blocs.

Slated for Sept.17, Israel is headed for snap elections necessitated after Netanyahu was unable to sew-up an alliance to secure the necessary support to form a government. He failed to convince former defense minister Avigdor Lieberman, who heads the right-wing nationalist Yisrael Beiteinu party, to join the coalition.