The Arab League on Sunday reaffirmed a pledge to pay $100 million a month to the Palestinian Authority, a day after Washington unveiled its... 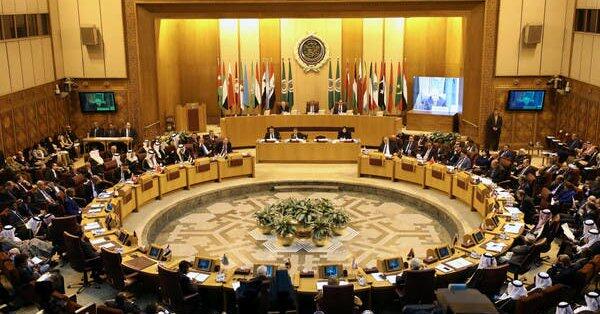 The Arab League on Sunday reaffirmed a pledge to pay $100 million a month to the Palestinian Authority, a day after Washington unveiled its Middle East peace plan.

Arab finance ministers meeting in Cairo renewed a promise first made in April to boost  “the Palestinian Authority’s budget with a $100 million monthly transfer… as it faces financial burdens”, a statement said.

They also insisted, in an implicit rebuke to the White House’s economic plan, on the “complete Arab support to the Palestinian state’s economic, political and financial independence”.

On Saturday the United States said its Middle East peace plan to be presented next week in Bahrain aims to raise more than $50 billion for the Palestinians and create one million jobs for them within a decade.

The so-called “Peace to Prosperity” plan is led by US President Donald Trump’s son-in-law and adviser Jared Kushner.

The Palestinian Authority is boycotting the two-day Bahrain conference that opens on Tuesday, charging that pro-Israel Trump is seeking to buy off the Palestinians and deprive them of an independent state.

Egypt and Jordan confirmed they would be sending delegations to the Manama workshop, which will also be attended by energy-rich Gulf Arab countries, Morocco and Israel.

The peace plan has so far deliberately avoided mapping a political component.

US officials have hinted that the political part of the plan – which could come out as late as November, after Israel holds new elections and forms a government –  will not mention the creation of an independent Palestinian state, a goal of decades of US diplomacy.

On Sunday, the Arab finance ministers also condemned what they dubbed as “Israeli piracy of Palestinian public funds”.

Israel collects taxes on behalf of the Palestinian Authority, but withheld $138 million in transfers in February over Palestinian payments to political prisoners jailed for attacks against Israelis.

The Arab League initially pledged in April to pay a $100 million to plug the gap left when Israel blocked tax transfers.

Earlier this year it said the US plan “will not succeed in achieving long-lasting and comprehensive peace in the Middle East”.