Blue and White party leader Benny Gantz and head of the Arab Joint List Ayman Odeh were in contact for a meeting, Mansour Abbas,... 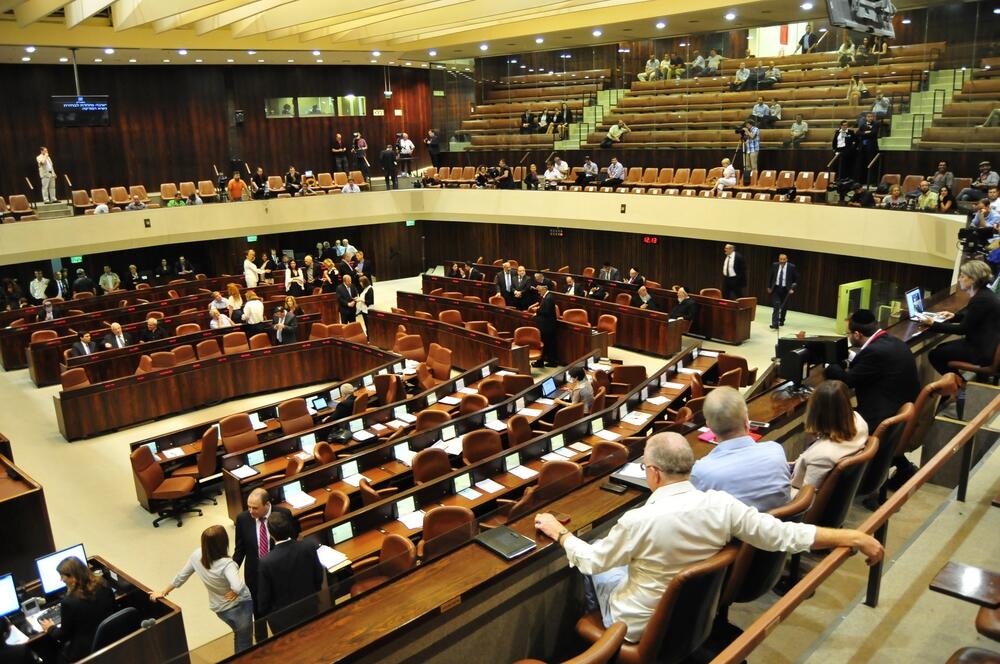 Blue and White party leader Benny Gantz and head of the Arab Joint List Ayman Odeh were in contact for a meeting, Mansour Abbas, a member of Knesset (Israeli parliament), said on Wednesday.

The Arab Joint List includes four Arab parties in Israel. According to preliminary results of the Israeli elections, the Joint List got 12 seats in the Knesset. Yet, Abbas said that “they are still considering recommending that President Reuven Rivlin give Gantz the first crack at forming a government.”

The list won’t join any government that keeps the occupation imposed on the West Bank, East Jerusalem and Gaza, said Abbas.

He also added that “the [Israeli] government must end the Nation-State Law” in addition to “several demands and life improvements” for the people of Israel.

Abbas noted that still there might be specific possibility to deal with the upcoming government in which their principles are not affected, and said: “No Arab could join a government with what it does in Jerusalem and Gaza”.

Unofficial results, which were released late Tuesday, estimated the Joint List could get as many as 13 seats, a result that would make them the third largest party in the Israeli parliament.