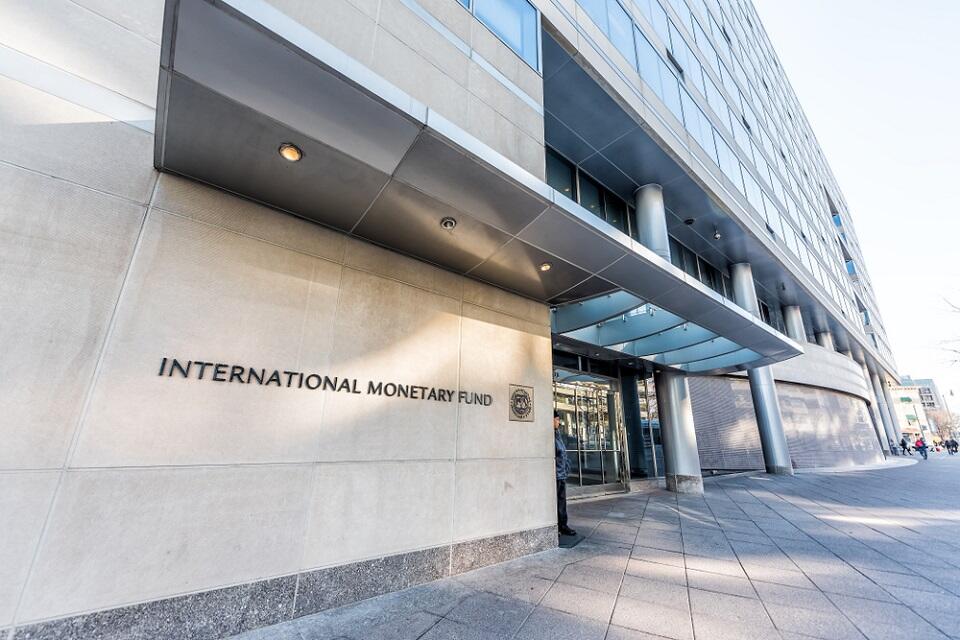 Azour said the only way for Arab countries to create job opportunities is the enhancement of financial inclusion and funding small- and medium-scale enterprises (SMEs) to help improve the livelihood of youths and marginalized categories as well as increasing dependence on financial technology.

Addressing a workshop organized by the Arab Monetary Fund (AMF) in cooperation with the Central Bank of Egypt (CBE), he said enhancement of the financial inclusion and SMEs projects could up growth rates in Arab countries by three percent in the coming three years and increase the availability of job opportunities by one percent annually.

Azour pointed out that AMF is cooperating at a large scale with central banks and governments in the region along with international financial institutions to bolster financial inclusion.

He also asserted that financial inclusion should be given great attention by the central banks, a matter which motivated the IMF to form teams to help in achieving the targets of financial inclusion and extend technical support to countries which fund SMEs as well as marginalized categories especially in the rural areas, youths as well as women.

Meanwhile, Director-General of the AMF Abdel Rahman al-Hamidi said the Fund has recently issued a comprehensive guide book on financial inclusion in Arab states upon a request from the governors of Arab central banks.

Hamidi noted that many initiatives and steps have been undertaken to achieve financial inclusion and ease the funding process of SMEs.

The closing statement of the Council of Governors of Arab Central Banks and Monetary Agencies, called for supporting AMF’s efforts in establishing the institution and reinforcing participation of banks, financial institutions and Arab banks in the system used by the establishment.

Council members also welcomed the establishment of Modern Financial Technologies Group as as significant platform that brings together key parties in developing a nurturing environment for financial technologies.

The council also renewed support to the regional initiative to foster financial inclusion in the Arab region.