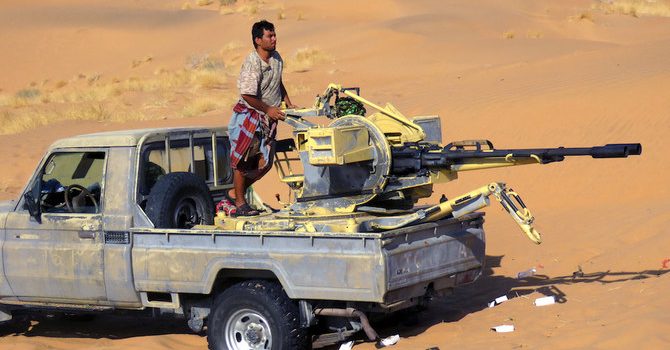 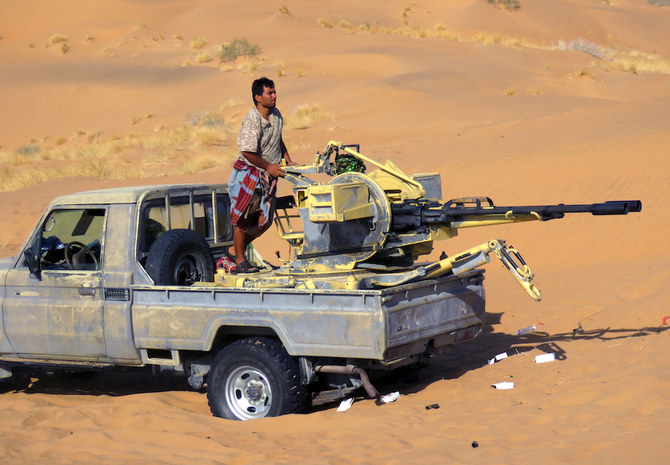 RIYADH: The Arab coalition said it conducted airstrikes on camps and military targets in Sanaa, state TV reported on Thursday.

The coalition said it used preventive measures to spare civilians and civilian objects from collateral damage, adding the “operation in Sanaa was in compliance with international humanitarian law and its customary rules.”

The coalition said it had struck the presidential palace camp in the capital in response threats and after precise intelligence.

Earlier on Thursday, the coalition said it carried out eight operations targeting Houthi elements in Marib.

It said more than 60 Houthi fighters were killed and five military vehicles were destroyed.

The Houthis renewed their offensive on energy-rich Marib in September in an effort to take control of the last remaining internationally-recognized government’s strongholds.

It has sparked widespread condemnation as the province has been serving as a safe haven for around one million displaced Yemenis that have been fleeing the fighting since the conflict began in 2014.

Coalition forces have been conducting daily strikes on Houthi targets in and around Marib in recent weeks and began striking locations in the capital, Sanaa, following reports that the Iran-backed militia have been using the airport as a military base and air systems launch site.