Al-Arab, London, August 23 Six years ago today, the Syrian regime resorted to use of chemical weapons against its people for the very first... 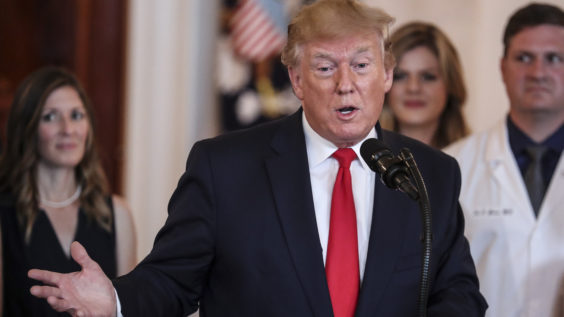 Six years ago today, the Syrian regime resorted to use of chemical weapons against its people for the very first time. More than 1,500 civilians were killed in the province of Ghouta near Damascus. The Obama administration quickly promised to respond to the attack, especially after the US president drew red lines against the use of chemical weapons by the Assad regime. Then US secretary of defense, Chuck Hagel, hastily returned to Washington, where he was preparing a response to Assad’s criminal attack. But suddenly, the US president changed his mind just as everyone was prepared to deal a blow to the Syrian regime. The Syrian opposition was encircling Damascus and approaching sensitive sites in the Syrian capital, the international community condemned Assad, but Obama backed down. Chuck Hagel himself, who resigned from his position, wondered why Obama changed his mind in such a dramatic way. A few years later it finally became clear: the Obama administration was secretly negotiating with Iran over its nuclear program. Obama did not want to take any steps that could upset Tehran. He allowed the mullahs to kill hundreds, even thousands, of Syrians. What he didn’t allow was any attempt to prevent the Islamic Republic from blackmailing the West, including the United States. In the summer of 2015, the G5+1 signed an agreement with Iran over its nuclear program. The deal was the ultimate goal of the US president, who falsely believed that terrorism only comes from Al-Qaeda or ISIS. He forgot, for example, that the ideological roots of Al-Qaeda and ISIS came from the Muslim Brotherhood, whose leader Obama supported during the Egypt coup. Thankfully, in the end, the Egyptian street, supported by the Egyptian military and Gulf states, had the courage to defy the American administration regarding Egypt. It is no secret that these Arab countries, led by Saudi Arabia, the UAE and Kuwait, rushed to support Egypt and provided it with the necessary financial and political support it needed to get back on its feet. What was unique about the Arab position at this time was not only its caution with the Obama administration, but also its boldness to confront Washington’s foreign policy. Arab leaders witnessed Iran reaping the benefits of its blackmail. Tehran received billions of dollars from the United States and spent a good portion of this money on its expansion project, which spewed violence and hatred through the entire region, including in Lebanon, Syria, Iraq, and Yemen. Although Donald Trump’s administration has been the antithesis of the Obama administration, especially in regard to Iran, in 2019 there is still reason to be cautious and fearful of reliving the 2013 experience. This past summer, the Iranians downed an American drone carrying sensitive equipment worth well over $140 million. The United States prepared to respond to this hostile act, especially after it confirmed that the plane, which was shot down over the Strait of Hormuz, was outside Iranian airspace. But at the last minute, Trump backed down for reasons still unknown to us. Arab countries have the right to defend their interests regardless of who sits in the Oval Office. Of course, the current US administration knows Iran well. But this knowledge is not enough if one considers the broader American stance in the region. What is America’s policy in Yemen? What is its Syrian policy? What is its Iraqi policy? Last but not least, is there an American position that truly understands what is at stake in Lebanon? We are living in a turbulent world and we must act with caution. More importantly, we must get answers and assurances from America about where it stands in regard to our security interests. – Kheir Allah