The Arabic App Store was rolled out to developers on Tuesday as part of iOS 13 public beta, which is part of Apple’s programme... 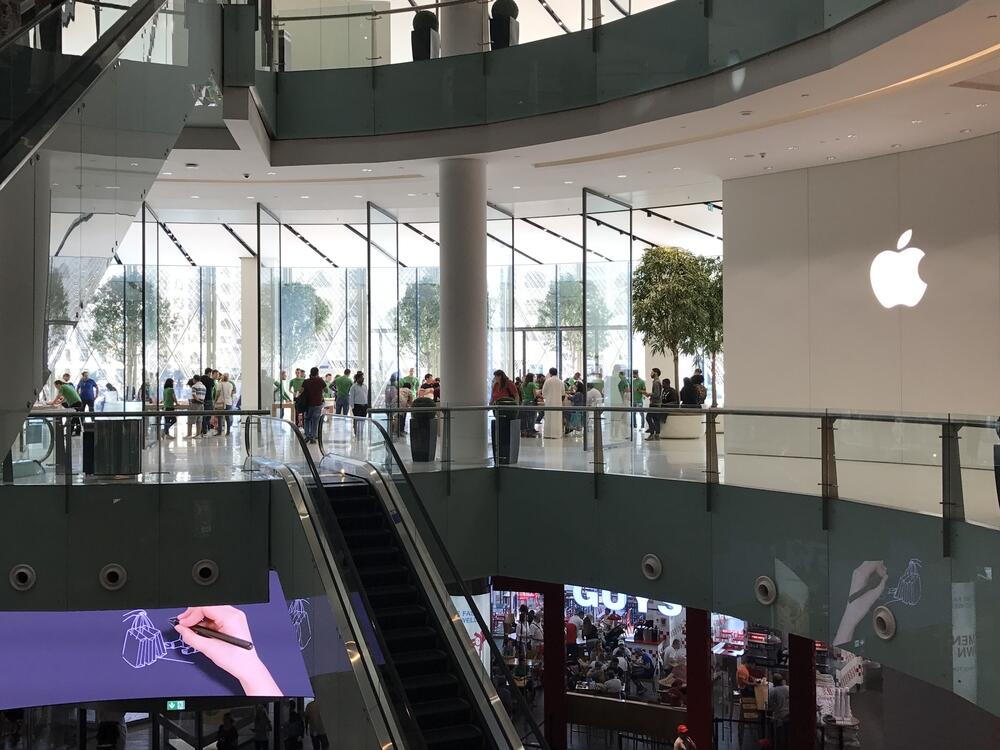 The Arabic App Store was rolled out to developers on Tuesday as part of iOS 13 public beta, which is part of Apple’s programme that invites developers and users alike to test out its new software.

The full release for the general public is expected in September – in the fall, as Apple puts it – some time after the next-generation iPhones are unveiled. It will have full right-to-left support, making it easier for developers and users to create and consume content.

The company has long touted Arabia as a high-growth market, in which it enjoys healthy user numbers – especially in the UAE, where it has expanded significantly – and has consistently released localised content in order to appeal to the wider audience, who have appreciated apps they can relate to more and in a very engaging way.

Apple promises a seamless experience in its transition to the full Arabic App Store. The move would also encourage the pool of local developers – which has grown exponentially over the years – to participate further and expand the Apple ecosystem.