The Foreign Ministry on Monday condemned the attack by Yemen’s Houthi militias that targeted Abha International Airport for the second time and resulted in... 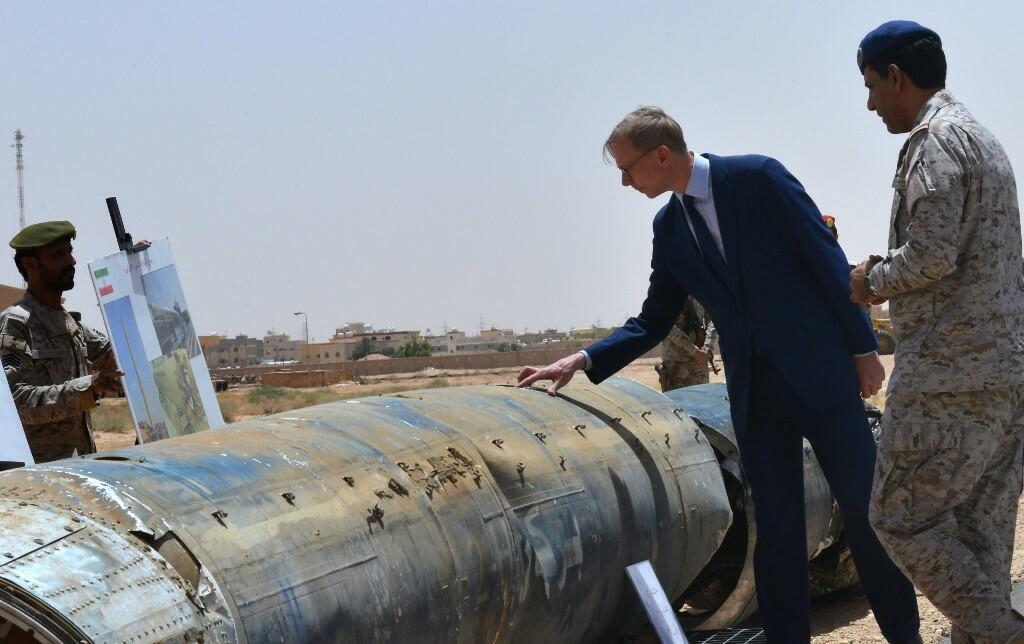 The Foreign Ministry on Monday condemned the attack by Yemen’s Houthi militias that targeted Abha International Airport for the second time and resulted in one death and several injuries.

Foreign Ministry Spokesperson Sufian Qudah said that any attempt to target the security of Saudi Arabia is a threat to the entire region’s security, according to a ministry statement.

Qudah expressed Jordan’s support to Saudis in their efforts to preserve their security and combat terrorism.

He also voiced the Kingdom’s full solidarity with Saudi Arabia and confidence in its ability to maintain security and stability.

The spokesperson expressed condolences over the loss of life and wished the injured a speedy recovery, the statement added.

A Yemeni rebel attack on a civilian airport in southern Saudi Arabia killed a Syrian national and wounded 21 other civilians Sunday, a Riyadh-led coalition said, in a new escalation following a series of strikes on the site, according to AFP.

The attack on Abha airport, which the coalition said left a McDonalds outlet at the site littered with shattered glass and damaged 18 vehicles, comes amid spiralling regional tensions with Iran.