An Individual’s Genotype May Explain Why Some Alzheimer’s Drugs Work and Others Fail, New Research Shows

New insights into a specific gene variant may help to explain why some Alzheimer’s drugs work in certain people but may fail in others.... 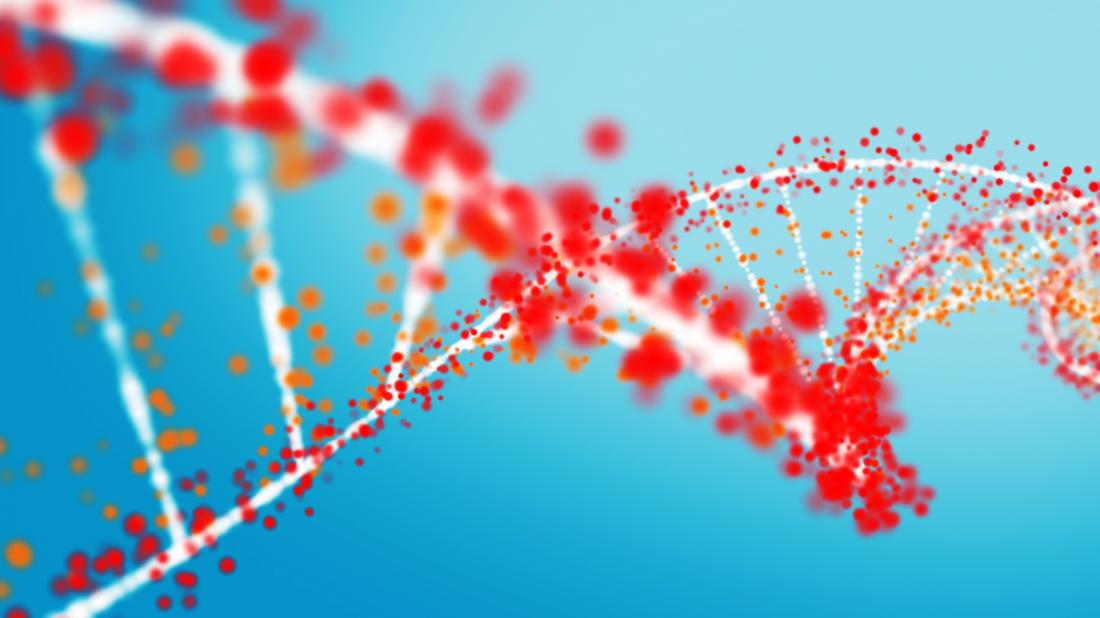 An individual’s genotype may explain why some Alzheimer’s drugs work and others fail, new research shows.

Earlier this year, a study led by Dr. Kinga Szigeti, Ph.D., who is the director of the Alzheimer’s Disease and Memory Disorders Center at the University of Buffalo, NY, found a key gene that helped explain why some Alzheimer’s drugs showed promise in animal models but failed in humans.

The gene is called CHRFAM7A, and it is specific to humans, although only 75% of people have it. It is a so-called fusion gene — that is, a fusion between a gene that encodes a receptor for the neurotransmitter acetylcholine, and a type of enzyme called a kinase.

Acetylcholine plays a key role in memory and learning, and researchers have long linked it with the development of Alzheimer’s.

The CHRFAM7A fusion gene encodes the “[alpha]7 nicotinic acetylcholine receptor,” but because it only does so in humans, drugs targeting the alpha-7 receptor have proven successful in preclinical, animal models but not in human ones.

The previous study by Dr. Szigeti and her team showed that CHRFAM7A has a modulatory effect on the uptake of the protein beta-amyloid, which is a hallmark of Alzheimer’s. However, this previous study was in tissue cultures.

In the recent study, Dr. Szigeti and her team looked at how this gene affects drug effectiveness in humans.

The researchers presented their findings at the Alzheimer’s Association International Conference, which took place in Los Angeles, CA.

Gene explains why some drugs fail

Dr. Szigeti explains that the CHRFAM7A gene is present in two variants: a functional one and one that is not translated into a protein. “This splits the population 1-to-3 between non-carriers and carriers,” says the researcher.

She also explains that 3 out of 4 of the Alzheimer’s drugs that are now available target all the acetylcholine receptors.

However, drugs that would specifically target the alpha-7 acetylcholine receptor have so far failed in humans.

“Since this human fusion gene was not present in the animal models and screening systems used to identify drugs, 75% of Alzheimer’s patients who do carry this gene are less likely to benefit and therefore are at a disadvantage.”

“This may account for the translational gap,” she continues.

Why we need more personalized drugs

“With this study, we compared the effect of cholinesterase inhibitors in patients who did or didn’t carry this gene,” Dr. Szigeti says.

The team used data from a 10-year-long cohort study carried out by the Texas Alzheimer’s Research and Care Consortium, which involved 345 people with Alzheimer’s.

“People who don’t have the [CHRFAM7A] gene respond better to the drugs available now,” Dr. Szigeti reports. “Our work confirms that Alpha 7 is a very important target for treating Alzheimer’s but the right model — a human model — has to be used when testing new drugs,” she adds.

In other words, one drug may work well for 25% of people with Alzheimer’s, but fail in the remaining 75%, and vice versa. This suggests that a more personalized approach is necessary when treating Alzheimer’s and screening for potential new drugs.

“This research provides proof of concept that since different mechanisms are at work in Alzheimer’s in different patients, we need to develop more personalized treatments that will prove more effective in individuals.”

The researchers emphasize the fact that their study is only a proof of concept with its own limitations, and that researchers need to undertake randomized, double-blind trials to confirm the results.