Amnesty Calls on Lebanon to Stop Expulsion of Syrian Refugees

Rights groups have decried measures to make the lives of refugees increasingly difficult Almost 2,500 Syrian refugees have been “forcibly deported” from Lebanon to their... 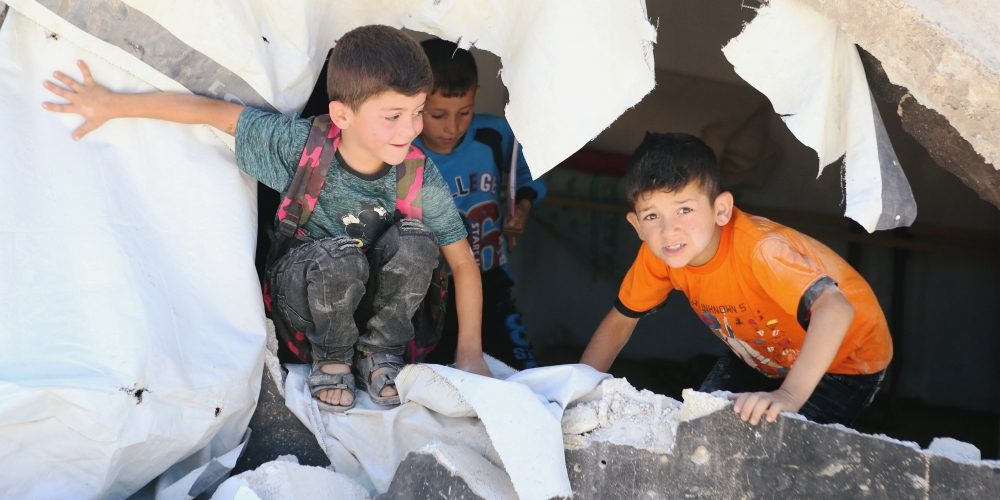 Almost 2,500 Syrian refugees have been “forcibly deported” from Lebanon to their war-torn country over the past three months, a rights group has said, urging authorities to “immediately” halt the expulsions.

In a statement on Tuesday, Amnesty International cited data from Lebanon’s General Security agency and the Lebanese government which that about 2,447 Syrians had been expelled between mid-May and August 9.

General Security on May 13 started implementing an order from Lebanon’s Higher Defence Council to deport refugees who had entered the country irregularly after April 2019, it said. It was not immediately clear whether all those expelled had entered as such.

“We urge the Lebanese authorities to stop these deportations as a matter of urgency,” said Lynn Maalouf, Amnesty’s Middle East research director.

Any attempt to forcibly return refugees is “a clear violation of Lebanon’s non-refoulement obligations”, she added.

Non-refoulement is a principle of international law that bars governments from deporting people to countries where they would face persecution. 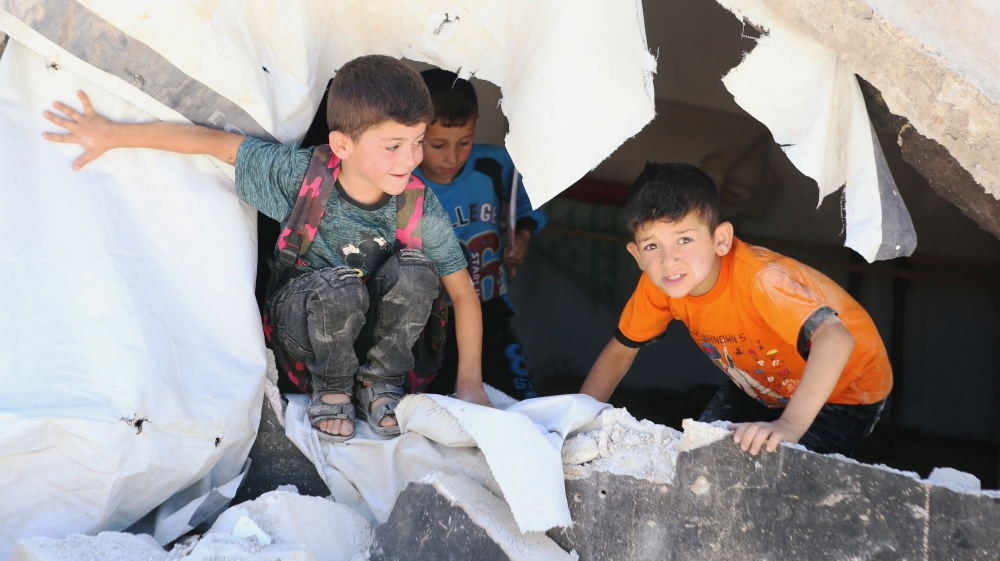 The demolition order is based on the 2004 Lebanese Construction Law Act [File: Mohamed Azakir/Reuters]

Lebanon, a country of about 4.5 million people, says it hosts about 1.5 million Syrians, of which nearly a million are UN-registered refugees.

Lebanese politicians routinely blame the country’s economic and other woes on Syrian refugees and the government has ratcheted up the pressure to send them back. In recent weeks, the labour ministry launched a crackdown on foreign workers without a permit, a move activists say is part of a campaign directed at Syrian refugees to force them to return home.

Rights groups, meanwhile, have decried measures to make the lives of refugees increasingly difficult, including a June order for Syrian refugees to demolish their hard shelters.

The demolition order is based on the 2004 Lebanese Construction Law Act, which NGOs that have long operated in the camps say that it has rarely, if ever, been enforced.

According to the order, hard foundations can be no higher than two cinder blocks, and cement foundations must be removed.

For Syrian refugee shelters built on agricultural lands in Arsal, foundations can be no more than five cinder blocks high. Furthermore, upper walls and roofs must be made out of timber beams and plastic sheeting or canvas, with interior walls, at most, be out of thin plywood.

Earlier this month, the army destroyed a further 350 structures in the north of the country and arrested dozens of people for lacking residency documents, humanitarian groups said.

On August 9, the Norwegian Refugee Council said in a statement that 1,969 structures out of the 2,500 homes identified by the Lebanese army for demolition had been taken down.