American video streaming giant Netflix has reportedly confirmed it would unveil a mobile-only subscription plan for India during the third quarter of 2019 and... 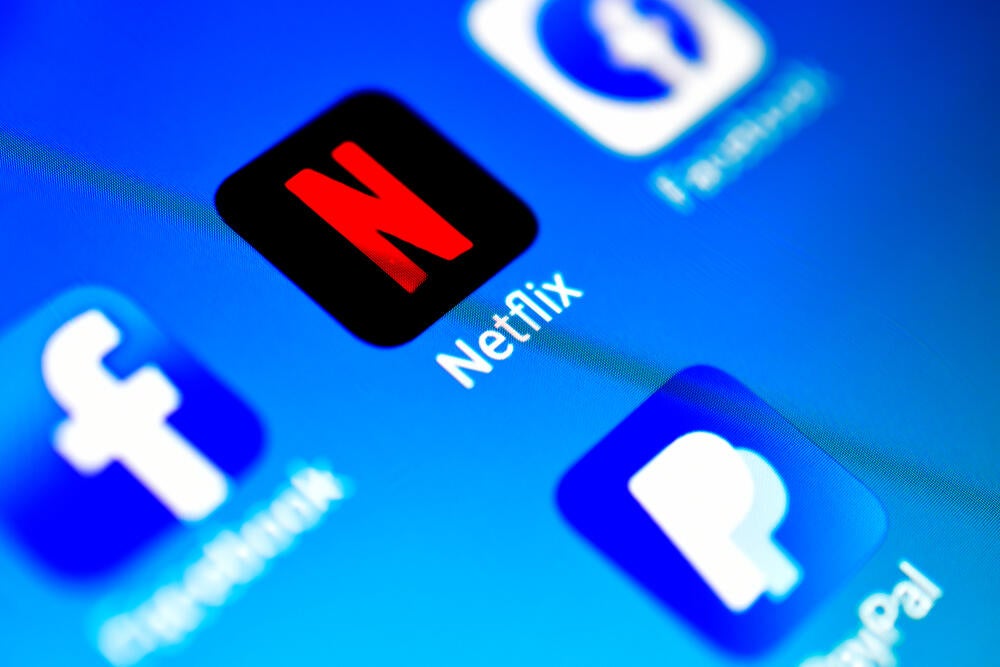 American video streaming giant Netflix has reportedly confirmed it would unveil a mobile-only subscription plan for India during the third quarter of 2019 and that it would be priced lower than its existing plans.

In a letter to investors, Netflix said the mobile-only plan “will be an effective way to introduce a larger number of people in India to Netflix and to further expand our business in a market where Pay TV ARPU (average revenue per user) is low (below $5)”, The Verge reported on Wednesday.

The company began testing the mobile-only subscription service in few countries in March.

He also pointed to the success of the Netflix original Indian series “Sacred Games”, about a cop chasing down a crime lord, which audiences abroad tuned in to as well, the report added.

After the much-anticipated launch of “Sacred Games” season two on August 15, the digital entertainment site has content in store over the next months that flaunts Bollywood biggies such as Shah Rukh Khan and Anushka Sharma.

Earlier this week, Netflix announced five new original series, exploring the worlds of deadly zombies, scary gangsters, stand-up comics and daring friends, in a bid to tell diverse Indian stories and reach out to the domestic market in a more aggressive way.

Currently, Netflix is offering three monthly plans in the country which are priced between Rs 500 and Rs 800.