American Hegemony in the Middle East Has Come to an End

“American hegemony died,” argued Freed Zakaria in his latest article in Foreign Affairs. While there are some structural forces that work against a hegemon,... 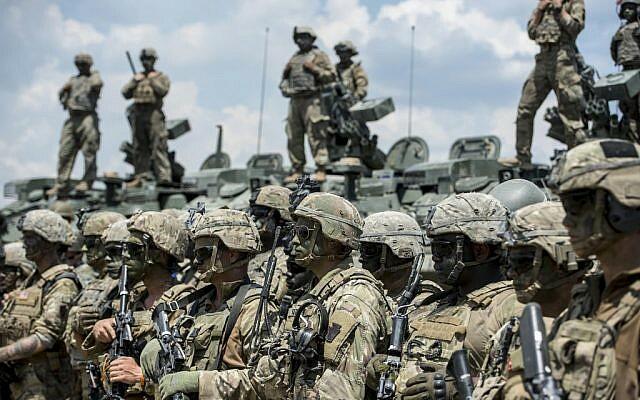 “American hegemony died,” argued Freed Zakaria in his latest article in Foreign Affairs. While there are some structural forces that work against a hegemon, the United States has mismanaged its hegemony. For this reason, the international system is soon becoming different and the American moment has eventually gone.

Far from being weak, the US is still the strongest country on this planet. However, there is a broad perception that the US has lost its once taken for granted effectiveness. Nowhere has this been felt more than in the Middle East. Washington has become less feared, less respected and less influential. Besides, the common perception in this part of the region is that the US is losing its soft power. It has undermined its own values and norms in dealing with the Middle East.

The Syrian crisis and the ineffectiveness of American strategy in dealing with the crisis led some suspects to believe that the United States has gone from being the most deciding state to a bystander.

Meaning, the American hegemony in the Middle East has come to an end. With President Trump’s failure to check on Iran, this realisation has become commonplace. Far from being omnipotent, the United State is now impotent.

And yet, while America’s influence in the region wanes, its power is still visible. It is still the biggest economy and the strongest military power. In addition, it has a network of alliance that is both unprecedented and unmatched. In the Middle East, America has not yet been pushed aside. Still, its presence is felt and its positions are taken in account by other regional or global contenders.

Therefore, it is not about power alone. Certainly, the US retains a very powerful military presence in the region. And yet, its influence is on decline. Iran, for instance, realises that the American public does not support a lengthy military engagement in the region. For this reason, Iran continues its defiance and President Trump does not have many options in dealing with Iran and its role in the region.

Bruce Riedel, from Brookings Institute, argues that there are two shifts in the past few years. First, the regional order in the Middle East has suffered from a breakdown and violence. Second, there is a perception in the Middle East that the US is disengaging from the region. Implicit in statements about the US becoming less dependent on oil from the Gulf is an American readiness to shift its resources somewhere else. Therefore, the pivot to Asia has gained currency in the last decade.

Against this backdrop, the Middle East order will most likely not be the same again. The struggle now is about sketching out a region where the hegemon has either lost interest or become impotent. To be sure, this will not materialise overnight. The process is long, dull and may be violent. Equally important, the traditional patterns of alliances or client-patron ties will most likely be disrupted leaving the whole region to the wheel of fortune.

Hassan Barari is a professor of International Relations at Jordan University