Amazon.com Inc is developing a voice-activated wearable device that can recognise human emotions. The wrist-worn gadget is described as a health and wellness product... 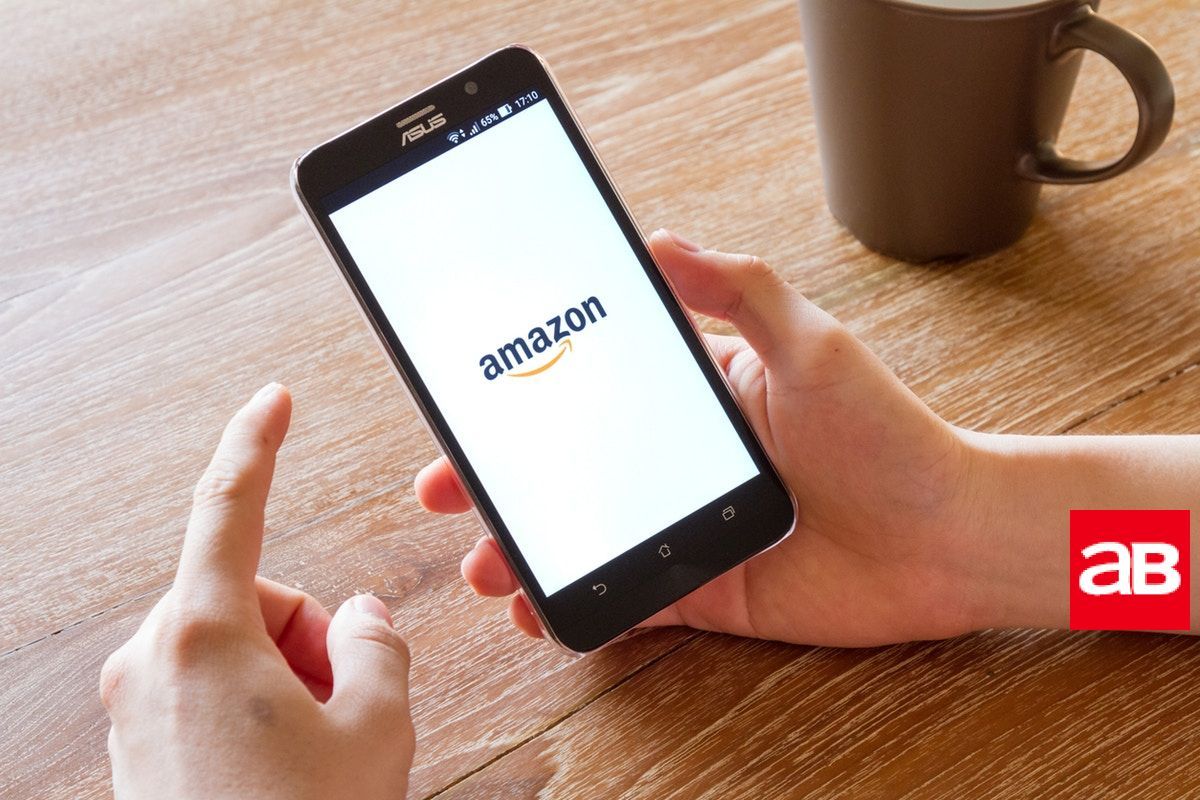 Amazon.com Inc is developing a voice-activated wearable device that can recognise human emotions.

The wrist-worn gadget is described as a health and wellness product in internal documents reviewed by Bloomberg. It’s a collaboration between Lab126, the hardware development group behind Amazon’s Fire phone and Echo smart speaker, and the Alexa voice software team.

Designed to work with a smartphone app, the device has microphones paired with software that can discern the wearer’s emotional state from the sound of his or her voice, according to the documents and a person familiar with the program. Eventually the technology could be able to advise the wearer how to interact more effectively with others, the documents show.

It’s unclear how far along the project is, or if it will ever become a commercial device. Amazon gives teams wide latitude to experiment with products, some of which will never come to market.

Work on the project, code-named Dylan, was ongoing recently, according to the documents and the person, who requested anonymity to discuss an internal matter. A beta testing program is underway, this person said, though it’s unclear whether the trial includes prototype hardware, the emotion-detecting software or both.

The notion of building machines that can understand human emotions has long been a staple of science fiction, from stories by Isaac Asimov to Star Trek’s android Data. Amid advances in machine learning and voice and image recognition, the concept has recently marched toward reality. Companies including Microsoft Corp, Alphabet Inc’s Google and IBM Corp, among a host of other firms, are developing technologies designed to derive emotional states from images, audio data and other inputs. Amazon has discussed publicly its desire to build a more lifelike voice assistant.

The technology could help the company gain insights for potential health products or be used to better target advertising or product recommendations. The concept is likely to add fuel to the debate about the amount and type of personal data scooped up by technology giants, which already collect reams of information about their customers.

Earlier this year, Bloomberg reported that Amazon has a team listening to and annotating audio clips captured by the company’s Echo line of voice-activated speakers.

A US patent filed in 2017 describes a system in which voice software uses analysis of vocal patterns to determine how a user is feeling, discerning among “joy, anger, sorrow, sadness, fear, disgust, boredom, stress, or other emotional states.” The patent, made public last year, suggests Amazon could use knowledge of a user’s emotions to recommend products or otherwise tailor responses.

A diagram in the patent filing says the technology can detect an abnormal emotional condition and shows a sniffling woman telling Alexa she’s hungry. The digital assistant, picking up that she has a cold, asks the woman if she would like a recipe for chicken soup.

A second patent awarded to Amazon mentions a system that uses techniques to distinguish the wearer’s speech from background noises. Amazon documents reviewed by Bloomberg say the wearable device will take advantage of such technology.

Amazon’s work on a wearable device underscores its ambitions of becoming a leading maker of both cutting-edge speech recognition software and consumer electronics. The Echo smart speaker line and embedded Alexa voice software have popularized the use of voice commands in the home. The company has also added voice control to Fire-branded video streaming devices for television, as well as tablets.

But Amazon’s efforts to create smartphone software to rival Apple Inc. or Google have failed. So the company is trying to make Alexa ubiquitous in other ways. Bloomberg reported earlier this year that Amazon was developing wireless earbuds, similar to Apple AirPods, that are expected to include the Alexa voice software.

The company has begun distributing Echo Auto, a dashboard-mounted speaker and microphone array designed to pair with a smartphone, and says it received 1 million pre-orders.

Amazon has also been working on a domestic robot, Bloomberg reported last year. Codenamed “Vesta,” after the Roman goddess of the hearth, home and family, the bot could be a kind of mobile Alexa, according to people familiar with the project. Prototypes of the robot can navigate through homes like a self-driving car.