Security cameras have been installed in over 10,600 taxis in Dubai. Dubai Roads and Transport Authority (RTA) confirmed that its entire fleet throughout the... 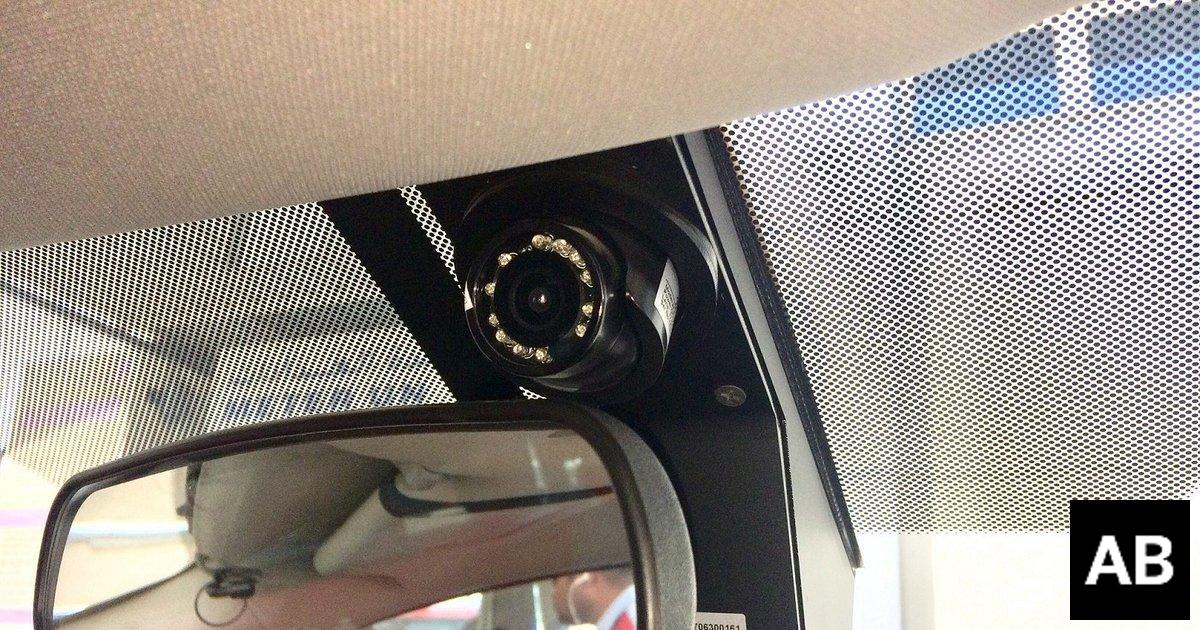 Security cameras have been installed in over 10,600 taxis in Dubai.

Dubai Roads and Transport Authority (RTA) confirmed that its entire fleet throughout the emirate has been fitted with surveillance cameras.

Khaled Al Awadi, director of Transportation Systems at RTA’s Public Transport Agency, said: “The move aims to ensure the compliance of taxi drivers with the ethical and professional principles of their business. It also prompts them to stick to exemplary attitudes when dealing with taxi riders.”

Cameras are automatically activated when a customer gets into the vehicle, while the feed can be examined if violations are detected or reported during the taxi journey.

The installation, which was completed over a number of phases, started in August 2017 and falls in line with Dubai Government’s Smart City initiative.

“RTA is keen on introducing state-of-the-art facilities for the comfort, security and satisfaction of clients, which ranks high on RTA’s priorities,” added Al Awadi.