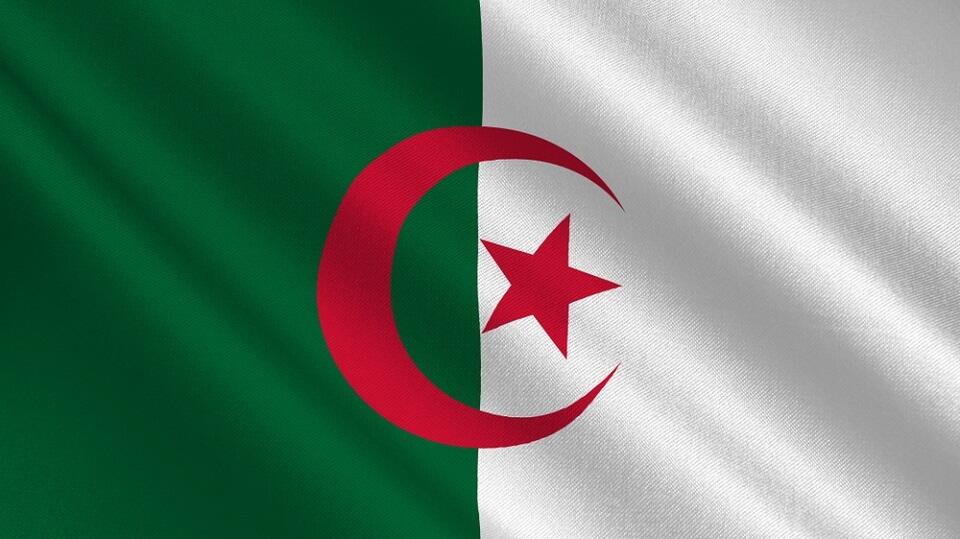 Meanwhile, imports fell to$22.14 billion compared to$23.14 billion, down 4.3 percent, according to figures provided by the Algerian Customs’ Department of Studies and Prospects.

France has topped the list of Algerian export customers with exports worth $2.66 billion, followed by Italy with $2.5 billion dollars and Spain with $2.26 billion.

China, however, remained the top exporter to Algeria with exports worth $4.2 billion, followed by France with $2.14 billion, and Spain with $1.68 billion.

As for imports, five out of seven product groups included in the import division have decreased during H1 2019 compared to the same period last year.

A report published by the Algerian news agency (APS) a few days ago reported that Algeria’s food import bill fell by more than $480 million in 2019’s first half.

It explained that this fall is mainly due to the decline in the import of cereals, milk and its derivatives, sugar, residues, and waste products of the food industry and others.

Last week, the Algerian National Office of Statistics revealed in a report that Algeria’s economy has achieved an annual growth of 1.4 percent in 2018, compared to 1.3 percent in 2017.

In a publication on economic accounts from 2015 to 2018, it showed that the growth index remains “positive” despite the economic context characterized by a current account deficit in the balance of payments, low exchange reserves and a decline in the level of growth in the non-fuel sector.