Algeria manager Djamel Belmadi has been named the best coach in the group stage of the 2019 Africa Cup of Nations. The former Manchester... 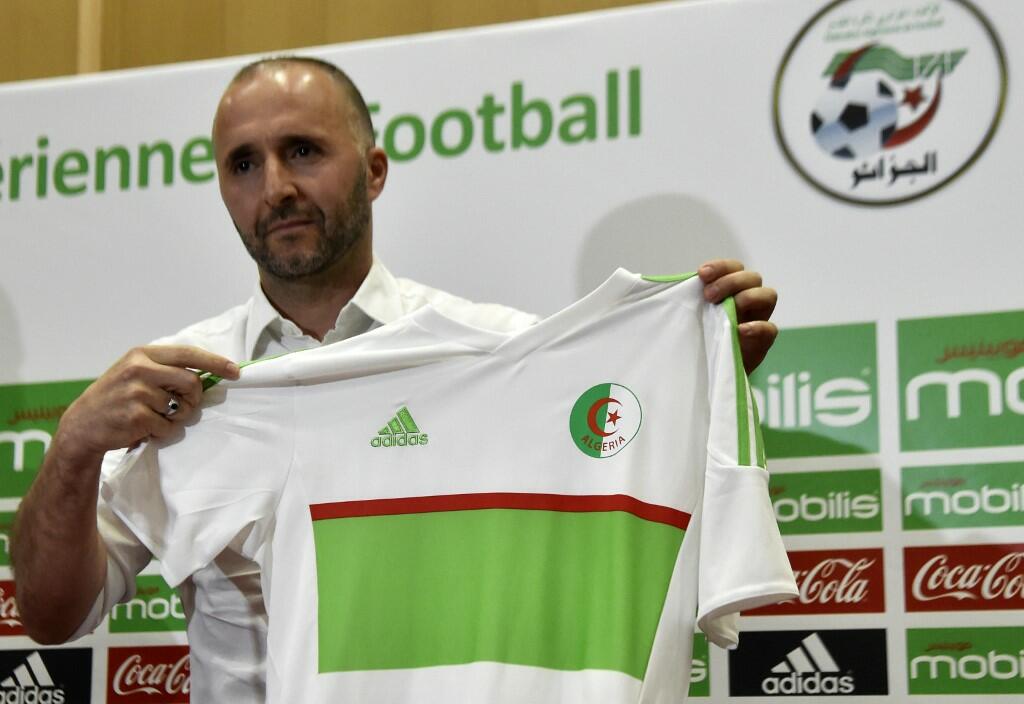 Algeria manager Djamel Belmadi has been named the best coach in the group stage of the 2019 Africa Cup of Nations.

The former Manchester City player led the Desert Foxes to victory in their opening three games in the competition, without conceding a single goal, for the first time since 1990 when they won the title.

The North Africans started their campaign in the biennial tournament on a perfect note with a 2-0 victory over Kenya, thanks to Baghdad Bounedjah and Riyad Mahrez’ efforts.

The Desert Foxes went on to defeat Senegal 1-0, the highest African ranked team on the Fifa Ranking system, with Youcef Belaili scoring the solitary goal.

Algeria then eased past Tanzania in their last group game, defeating the Taifa Stars 3-0, where Belmadi handed many of his fringe players chances to impress, including Napoli’s forward Adam Ounas who scored a brace in the match.

On the back of the sterling performances, Belmadi has been announced as the best manager in the first round of the tournament by the Confederation of Africa Football (Caf).

The Desert Foxes will hope to continue with their blistering form when they square up with Guinea in the Round of 16 of the tournament.

Algeria are hoping to win the title for the second time in their history, having failed in their previous 10 attempts.