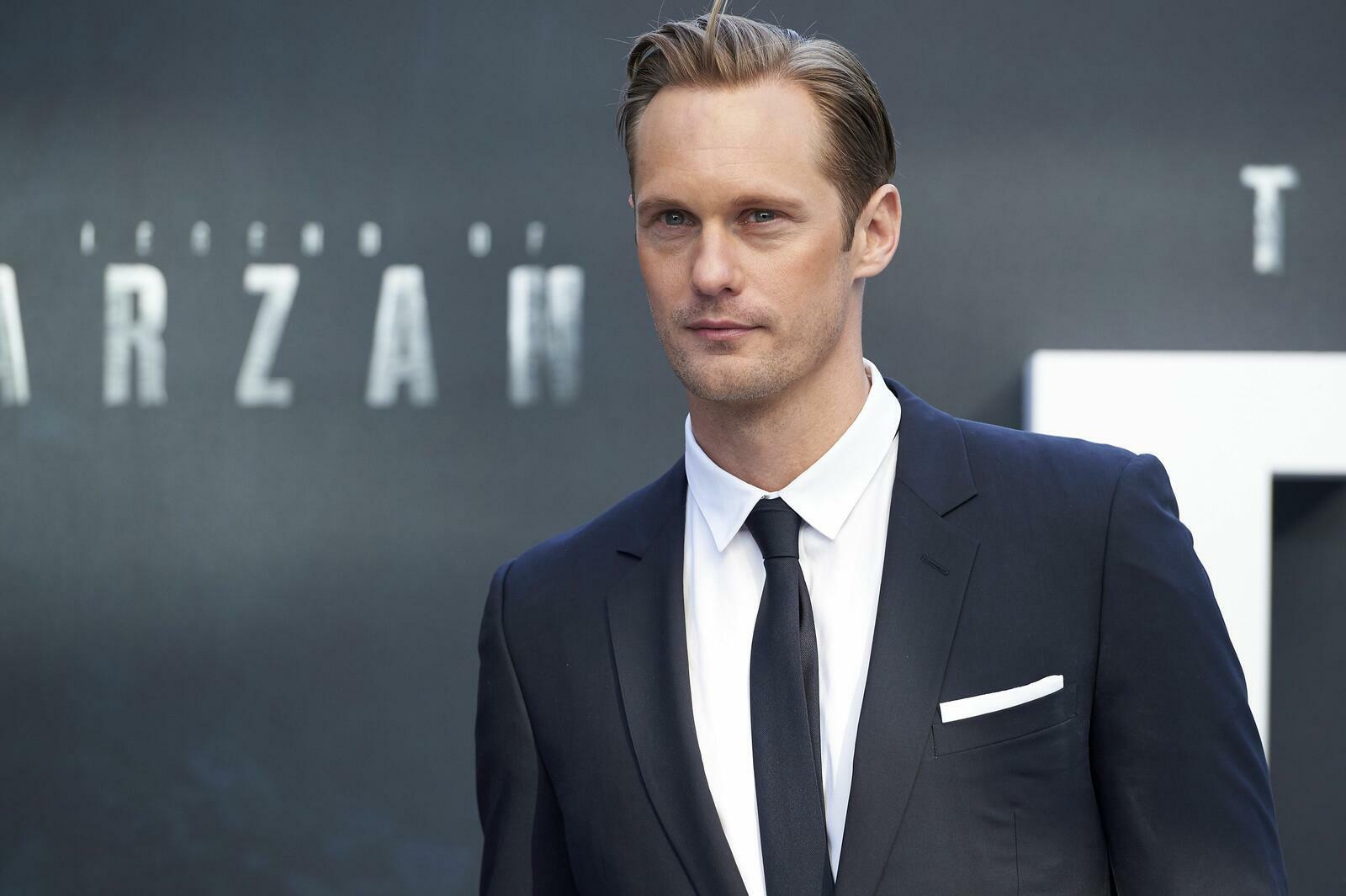 Skarsgard played Perry Wright, the abusive husband of Celeste Wright (Nicole Kidman), in Season 1. Perry died in the Season 1 finale, and Skarsgard said he can’t say whether he returns in the new season.

“I’ve read the second season,” Skarsgard told host Jimmy Fallon. “I’ve read it, but I’m still not sure if I’m in it or not. It’s fantastic.”

Season 1 was based on the Liane Moriarty book Big Little Lies. Skarsgard confirmed Moriarty wrote a novel for Season 2, while David E. Kelley penned the screenplay.

“It was important to everyone involved that it warrant making another season, so you don’t milk it for no reason,” the star said.

“I think we can reveal that Meryl Streep plays my character’s mom. She shows up and she kind of realizes that something is fishy,” he added.