Alcohol use disorder: Brain damage may progress despite sobriety

A new study goes against the grain of previous research by suggesting that alcohol-induced brain damage does not stop when alcohol use ends. Instead,... 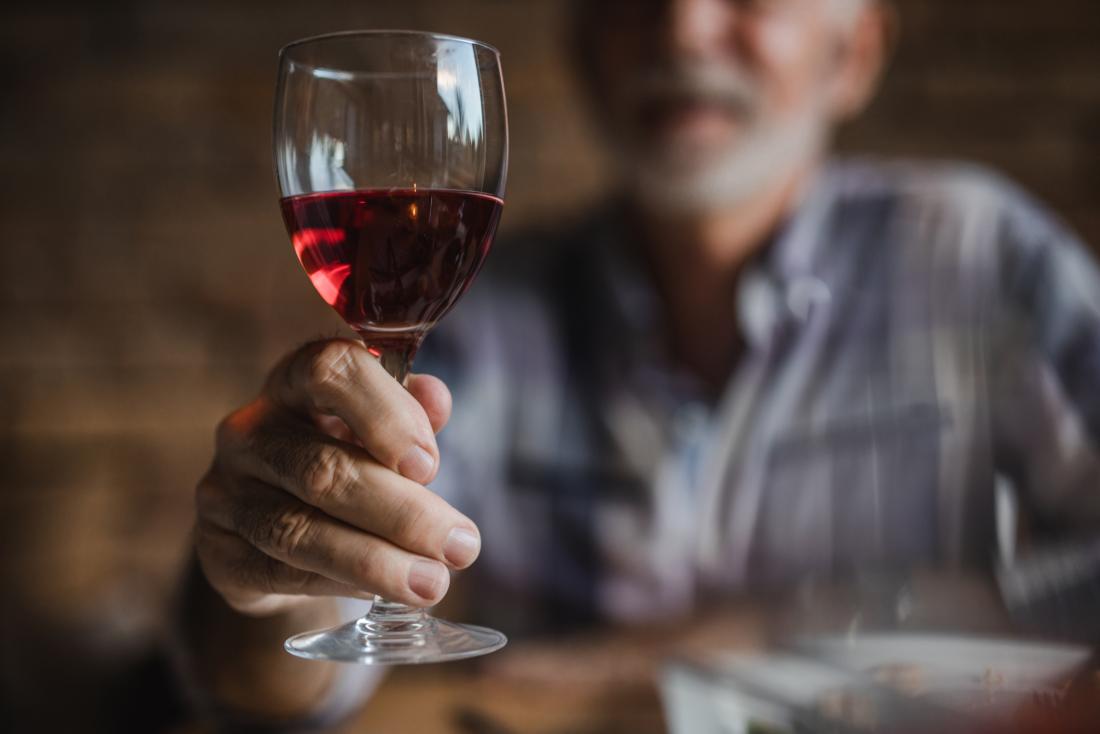 The effects of excessive alcohol use may last much longer than we previously thought, suggests new research.

Most of us are familiar with the immediate effects that alcohol consumption has on the brain. Euphoria, depression, memory loss, blurred vision, slurred speech, and a general state of confusion are only some of these effects.

However, for those who consume excessive amounts of alcohol over extended periods, this repeated brain damage can have a long-lasting effect on neuronal and mental health.

Depression and anxiety are only some of the conditions that scientists have associated with long-term alcohol consumption. Consuming alcohol excessively may also cause Wernicke-Korsakoff syndrome, a condition that causes “amnesia, extreme confusion, and visual disturbances.”

Do these damaging effects stop once the person stops drinking alcohol though? Until now, researchers believed that they did. New research, however, challenges this view.

Scientists from the Institute of Neuroscience CSIC-UMH in Alicante, Spain collaborated with others from the Central Institute of Mental Health Mannheim in Germany to examine the structural brain changes in people with alcohol use disorder. They found that damage to the brain’s white matter persists in the first weeks of sobriety.

Silvia De Santis is the first author of the new study, which the journal JAMA Psychiatry has published.

Long-lasting effects of alcohol on the brain

De Santis and colleagues used neuroimaging techniques to examine 90 people with alcohol use disorder. The study participants had an average age of 46 years and had required hospitalization due to their addiction.

As a control group, the researchers recruited 36 men who were 41 years old on average and did not have alcohol use disorder.

Dr. Santiago Canals, study co-author and coordinator, explains the methods that the team used in the study, saying, “An important aspect of the work is that the group of patients participating in our research [is] hospitalized in a detoxification program, and their consumption of addictive substances is controlled, which guarantees that they are not drinking any alcohol. Therefore, the abstinence phase can be followed closely.”

In parallel with the human study, the researchers examined a model of rats with a preference for alcohol. Doing this allowed them “to monitor the transition from normal to alcohol dependence in the brain, a process that is not possible to see in humans,” explains De Santis.

The research revealed damage in the right hemisphere and the frontal region of the brain. Changes in white matter structure persisted for 6 weeks after the participants had stopped drinking.

The white matter of the brain contains the cells, axons, and myelin, which are key components that enable a “rapid and efficient information exchange” between neurons in different areas of the brain.

Study co-author Dr. Canals explains, “[T]here is a generalized change in the white matter, that is, in the set of fibers that communicate [with] different parts of the brain. The alterations are more intense in the corpus callosum and the fimbria.”

The nucleus accumbens is a vital part of the brain’s reward system, while the prefrontal cortex is important for complex thinking and planning, executive function, decision making, and appropriate social behavior.

The findings of the new study challenge preexisting beliefs that brain damage stops immediately with the cessation of alcohol consumption.

“Until now, nobody could believe that in the absence of alcohol, the damage in the brain would progress.”