Authorities have refused to let Hussein visit his father who is in critical condition Al Jazeera journalist Mahmoud Hussein has now been detained without... 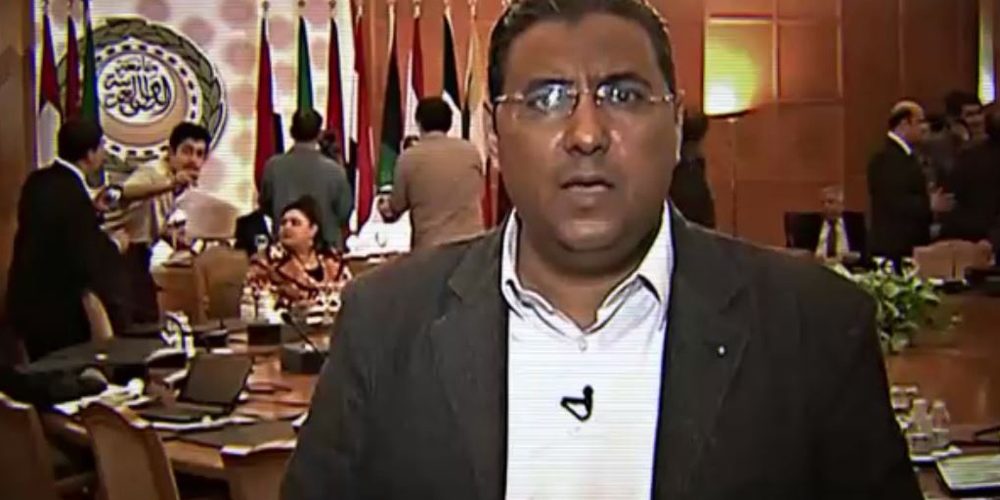 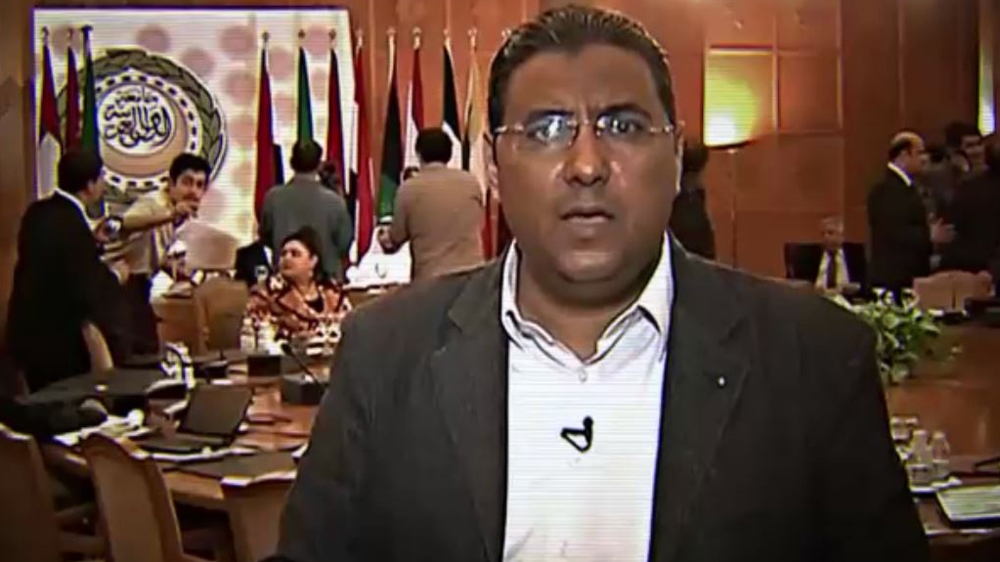 Al Jazeera journalist Mahmoud Hussein has now been detained without any formal charges in Egypt for 1,000 days.

Hussein, an Egyptian national who works for the Al Jazeera Arabic television channel in Qatar, was arrested on arrival in Egypt on December 20, 2016, while on a personal visit to see his family.

His incarceration is already in breach of Egypt’s penal code, which sets a maximum pretrial detention period of 620 days for individuals being investigated for a felony.

“It is a sad day for all journalists,” Mostefa Souag, the Acting Director General of Al Jazeera Media Network, said.

“Hussein has been held by the Egyptian authorities for 1,000 days, with baseless accusations and trumped-up charges. We hold the Egyptian government fully responsible for his safety and security.

“It is disgraceful that Hussein has once again been sent back to one of the notoriously deplorable prisons in Egypt.”

Hussein was accused of “incitement against state institutions and broadcasting false news with the aim of spreading chaos”, allegations he and the Al Jazeera Media Network deny.

In May, an Egyptian court rejected an order by the state prosecutor to release him from prison,

Authorities opened a new investigation against him with unspecified charges and returned him to prison.

While in solitary confinement, Hussein suffered a broken arm and has been refused proper medical treatment.

His request to visit his father, who is in critical condition, has also been rejected by the prison warden.

In February, the United Nations called on Egypt to end Hussein’s “arbitrary detention“, saying the “appropriate remedy would be to release Mr Hussein immediately”.

Since the 2013 overthrow of Egyptian President Mohamed Morsi, a senior member of the Muslim Brotherhood, Al Jazeera Media Network has been portrayed as Egypt’s national enemy for its coverage of the group.

That same year, Egypt arrested and later imprisoned Al Jazeera’s Abdullah Elshamy, Baher Mohamed, Mohamed Fahmy and Peter Greste on charges of spreading “false news” – cases that were widely condemned by international media outlets and many politicians. All have since been freed.

A former editor-in-chief of Al Jazeera Arabic was sentenced to death in absentia for purportedly endangering national security.

Several other Al Jazeera journalists have also been charged in absentia of spreading lies and supporting “terrorists” – a reference to the outlawed Muslim Brotherhood organisation.

Since removing Morsi in a coup, President Abdel Fattah el-Sisi has waged an unprecedented crackdown on dissent, arresting thousands and rolling back freedoms won after the 2011 uprising that ended decades of rule by Hosni Mubarak.

In 2017, the Egyptian government blocked access to Al Jazeera’s news website along with dozens of others it deemed too critical of Sisi’s regime.

According to a 2018 report by the New York-based Committee to Protest Journalists, Egypt, along with Turkey and China, was responsible for more than half of journalists jailed around the world for the third year in a row.

Reporters Without Borders ranked Egypt 163rd out of 180 in its 2019 Press Freedom Index.