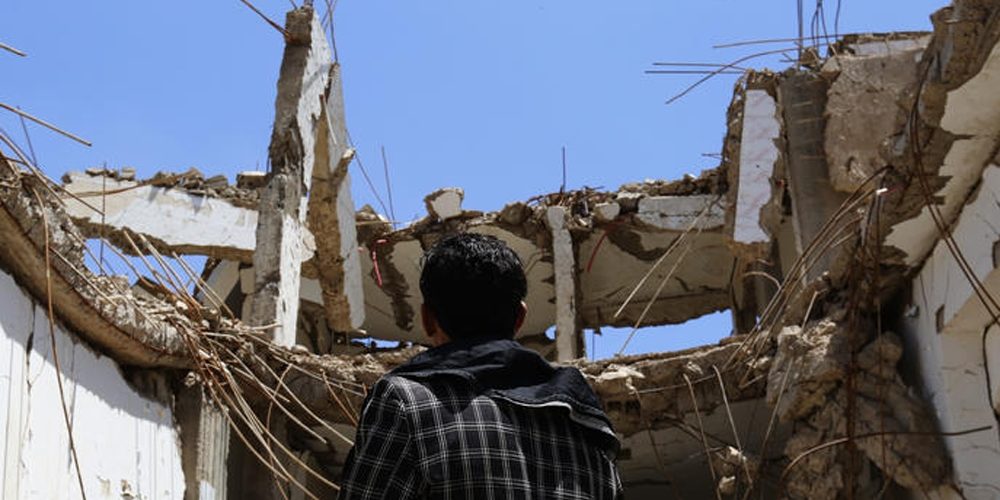 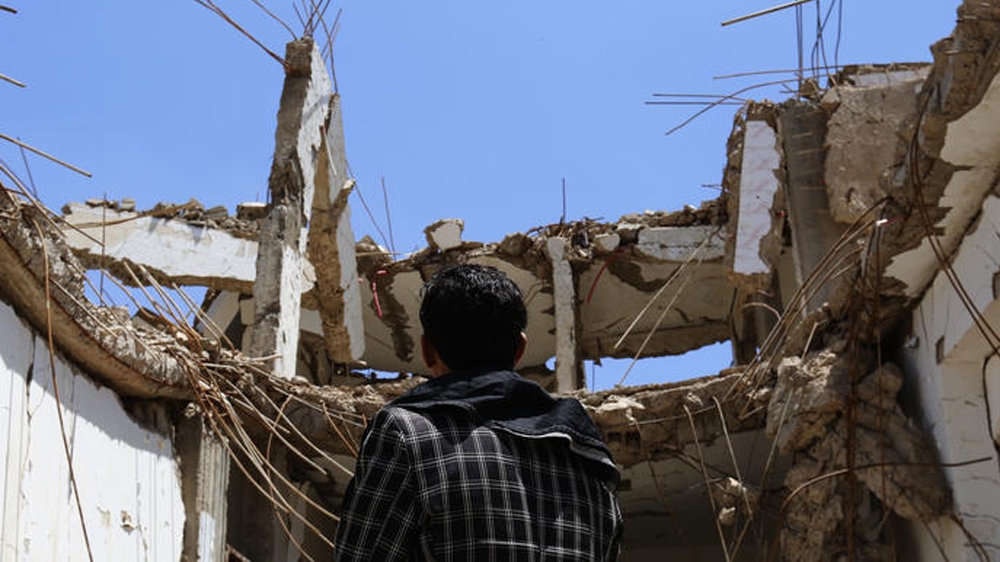 Air strikes by the Saudi-Emirati-led coalition fighting rebels in southern Yemen killed 16 civilians on Tuesday, including women and children.

The deadly strikes came four days after the Houthi rebels said they would stop missile-and-drone attacks on Saudi Arabia – if the military alliance targeting Yemen does the same – after the militia that controls most of the country claimed responsibility for a brazen attack on oil facilities in the kingdom.

A doctor at Al Thawra hospital in Yemen’s Ibb province where the bodies were taken said seven children and four women were among the dead in the attack.

“Sixteen people, including women and children, were killed and nine others injured” in a coalition air raid targeting a residence in Qataba town in Daleh province, a local official told AFP news agency on condition of anonymity.

The Iran-aligned Houthis condemned the coalition for its “continued aggression” against the Yemeni people, according to their Al Masirah television network.

Two residents told Reuters news agency that 17 people had died in the strikes on Qataba, a front-line town that lies on the main north-south route between Houthi-controlled Sanaa and the southern port city of Aden.

A coalition spokesman said on Tuesday rebel forces fired a ballistic missile from Amran, northwest of the capital Sanaa, but it fell inside Houthi territory in Yemen.

The coalition didn’t address the air strikes on Qataba.

The Houthis this month claimed an assault on Saudi oil facilities that initially halved the kingdom’s production. Washington and Riyadh blame Iran for that attack – accusations that Tehran has vehemently denied.

The attack and ensuing war of words have raised fears of a conflict breaking out in the Middle East.

Tens of thousands of people, mostly civilians, have been killed in Yemen since Saudi Arabia and its allies intervened in March 2015 in support of the beleaguered government. President Abd-Rabbu Mansour Hadi’s government was ousted by the Houthis from Sanaa in late 2014.

The fighting has also displaced millions and left 24.1 million – more than two-thirds of the population – in need of aid.

The United Nations has described Yemen as the world’s worst humanitarian crisis.