Air Strike Kills 40 and Injures Dozens at Wedding in Libya

Nearly 1,100 people have been reported killed since Haftar launched an offensive on April 4 At least 40 people have... 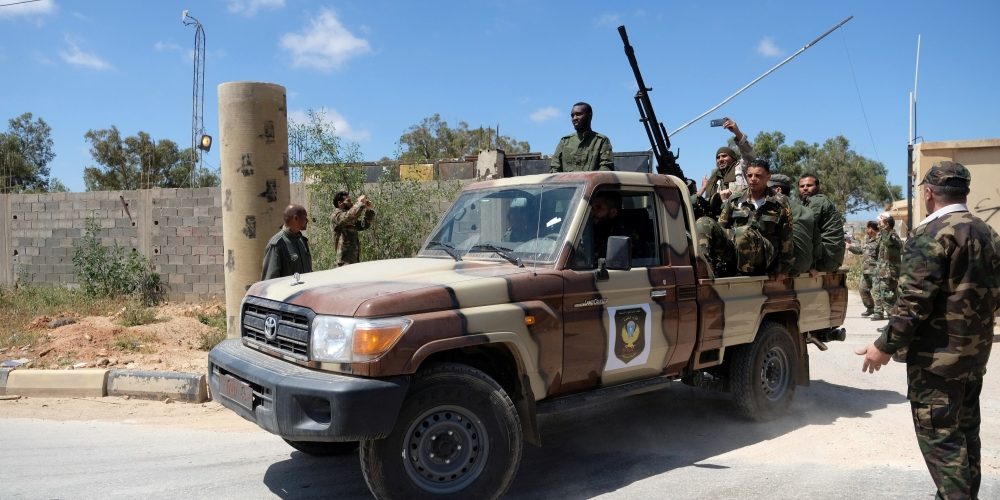 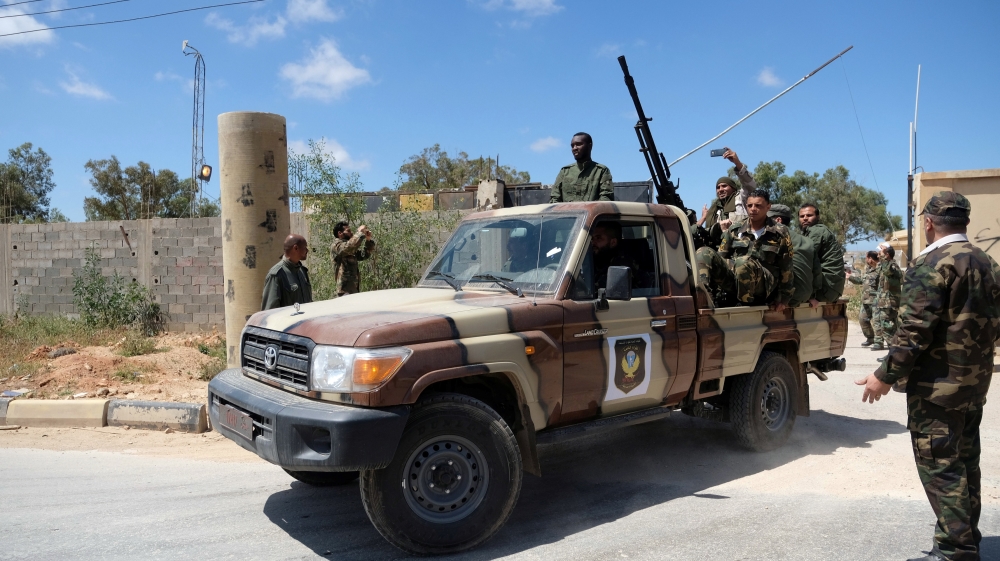 At least 40 people have been reported killed and dozens injured after an air strike hit a wedding ceremony in southwestern Libya, according to media reports.

Reports said forces loyal to the warlord Khalifa Haftar launched the attack on Sunday in the town of Murzuq.

Al Jazeera learned that the victims were attending a wedding, when the strike hit.

Nearly 1,100 people have been reported killed since Haftar, based in eastern Libya, launched an offensive against the capital Tripoli on April 4.

On Saturday, Libya’s UN-recognised Government of National Accord (GNA) announced said it had downed an unmanned aerial vehicle (UAV) of Haftar’s forces.

UN envoy Ghassan Salame has proposed a ceasefire for the Muslim holiday of Eid al-Adha, which starts around August 11, and has called for relaunching negotiations.

The European Union on Friday also called for Libya’s warring sides to establish a permanent truce and return to UN-led talks to prepare for quick elections.

On Sunday, France’s President Emmanuel Macron spoke with Egyptian leader Abdel Fattah el-Sisi about the situation in Libya calling for a ceasefire “very soon” between the warring sides.

Macron and Sisi discussed Libya “with the aim of backing the United Nations’ plan for a ceasefire very soon and a renewed dialogue” between Libyan Prime Minister Fayez al-Sarraj and strongman Haftar, Macron’s office said.

Paris has been seeking to position itself as a mediator in the Libyan crisis, fearing its destabilising effects on the Sahel region of Africa.

Egypt, a key backer of Haftar, is concerned about the conflict as it has a long border with Libya.

Libya has remained beset by turmoil since 2011, when long-serving leader Muammar Gaddafi was ousted and killed in a bloody NATO-backed uprising.

Since then, the country has seen the emergence of two rival seats of power: one in eastern Libya, to which Haftar is affiliated, and another in Tripoli, which enjoys UN recognition.