After Implementation of VAT Auto Loans Drop in Bahrain by 10.3 Percent

Car loans issued by different banks in the Kingdom dropped by more than 10 per cent after the implementation of Value Added Tax (VAT)... 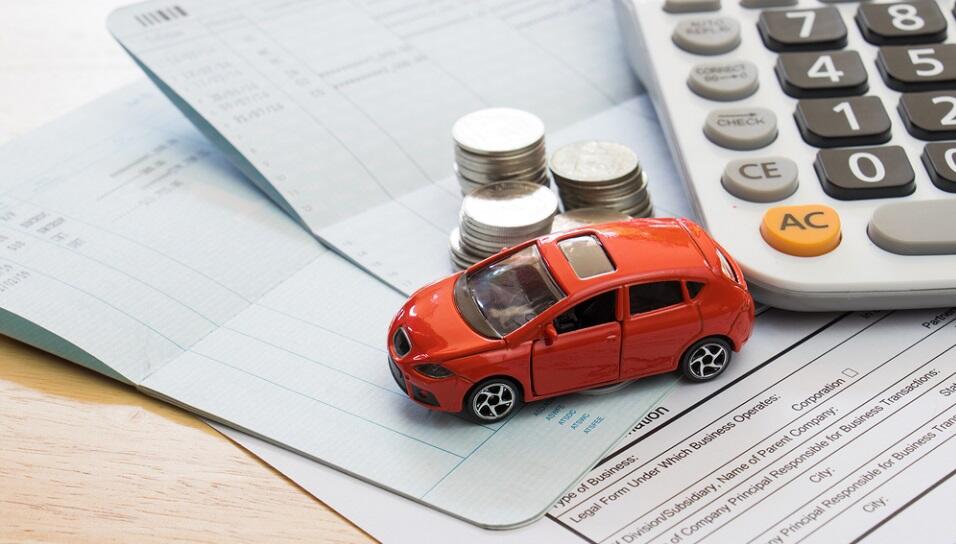 Car loans issued by different banks in the Kingdom dropped by more than 10 per cent after the implementation of Value Added Tax (VAT) since the beginning of the current year, latest figures showed. According to the statistics released by the Central Bank of Bahrain, auto loans have declined by 10.3pc in the first half of 2019, in comparison with the same period last year. VAT was implemented on January 1, 2019, at a rate of five per cent and it covers 95 commodities including foodstuff, automobiles and utility services.

The drop in car loans is directly linked to decline in car sales and according to a recent report, the implementation of VAT has had an impact on the automobiles market. “Other than declining sales, the pattern in the choices of customers when it comes to buying cars have been changing since the implementation of VAT,” the report said. The report also mentioned that ‘user car purchase’ have also increased over the period.

Quoting several individuals involved in the automobile sale business, the report said that the first month of 2019 has witnessed “slower market movement”. However, a few car dealers witnessed higher sales as they themselves bore VAT charges to attract customers to buy new cars. Car imports to the Kingdom also declined by 6.6 per cent in the first half of 2019, according to another report.

The figures, the report said, are in line with a significant drop in new car registrations through the General Directorate of Traffic. The report showed that 19,900 cars were imported through Khalifa bin Salman Sea Port since the beginning of the year to the end of June 2019 while a total of 21,200 cars were imported in the same period of 2018. The introduction of a value-added tax (VAT) in the United Arab Emirates and Saudi Arabia in 2018 had a “significant impact” on car industry sales, a top automobile official was quoted by Reuters.

“There has been a pretty significant impact on car sales since the implementation of VAT in the region,” Crystal Worthem, marketing director at Ford for the Middle East and Africa said. Worthem said the impact, which included lower consumer appetite to purchase new cars in Saudi Arabia and the UAE, resulted from the introduction of VAT, along with other aspects such as the rise of fuel prices in Saudi Arabia.

“I believe that at the end of last year, we were anticipating a bit of an impact but not as significant because we anticipated a much deeper curve of when oil prices would go up,” Worthem said. The new tax is aimed at helping to diversify the nations’ sources of revenue.