Host cities are getting a facelift as Egypt’s preparations for the Africa Cup of Nations enter final stages. The Egyptian Football Association has unveiled... 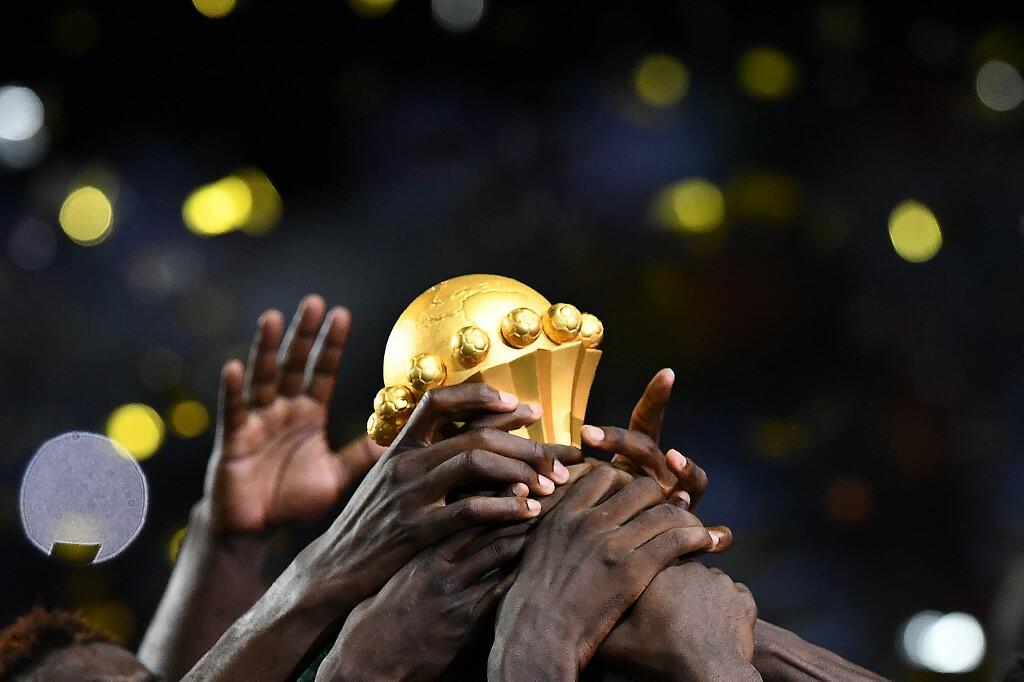 Host cities are getting a facelift as Egypt’s preparations for the Africa Cup of Nations enter final stages.

The Egyptian Football Association has unveiled the tournament mascot, an effigy of a pharaoh called Tut. It is a 12-year-old football champion who represents a new generation of ambitious Egyptians, the tournament’s organizing committee said.

Outfitted in the red shirt and white shorts of the Egyptian national football team, Tut is a representation of Tutankhamun, a pharaoh of the 18th dynasty.

The Africa Cup of Nations starts June 21 with a game between Egypt and Zimbabwe, two of the four teams in Group A. The tournament wraps up with the championship match July 19 in Cairo.

Egypt, which has hosted the Africa Cup of Nations four times previously, since its start in 1957, wants to prove that it is secure, stable and able to organize major events. The Egyptians have won the cup six times, including when it was the host in 1959, 1986 and 2006. The other time Egypt hosted the Africa Cup of Nations, 1974, it finished third.

The tournament comes at a crucial time for Egypt as it works to return to the African fold after decades of absence. Egyptian authorities view the Africa Cup of Nations as an opportunity to expand Cairo’s influence across the continent.

“The championship is a very important gateway into Africa,” said sports commentator Hassan al-Mistikawi. “Egypt will use the tournament to reach out more to African peoples, using football’s magic.”

Cairo is also competing with other African capitals to be the meeting place for African leaders, decision makers and businessmen. Egypt has hosted several major African events, including investment conferences, youth and cultural gatherings and defence consultation meetings.

Experts said Egypt’s neglect of its ties with Africa caused it to be isolated, lose its leadership role in the continent and lose markets in an area it considers its backyard.

This trend started to be reversed since Abdel Fattah al-Sisi became president in 2014. He has made several visits to other African countries to build relationships.

“We are more than capable of organizing the competition and in the best form,” said Ashraf Rashad, a member of the Youth and Sports Committee in the Egyptian parliament. “We will organize a tournament the whole world will talk about.”

The stadiums of the six cities that will host matches have been reconditioned. Spectators’ benches have been renovated, the pitches modernized and the stadiums equipped with electronic gates. New roads were created and transport lines added to ease movement to and from the stadiums and training facilities.

Twenty-four teams have qualified for the competition, the largest number in the Africa Cup of Nations’ history. This poses challenges for Egypt, especially in being able to secure the matches.

Egyptian tour operators have drawn up plans to use the tournament to attract tourists, especially from Africa.

The tournament organizing committee formed a group that is cooperating with tour operators in designing special packages for fans from the 24 countries participating.

Apart from the matches, packages include visits to Egypt’s historical and touristic sites in each host cities. Some of the cities possess strong tourist draws, including the Suez Canal city of Ismailia and the Mediterranean city of Alexandria.

“We expect strong interest in the tournament from African tourists and fans,” said Kamel Abu Ali, the head of the tourism subcommittee of the competition. “We want to take advantage this opportunity to attract more tourists to our country.”