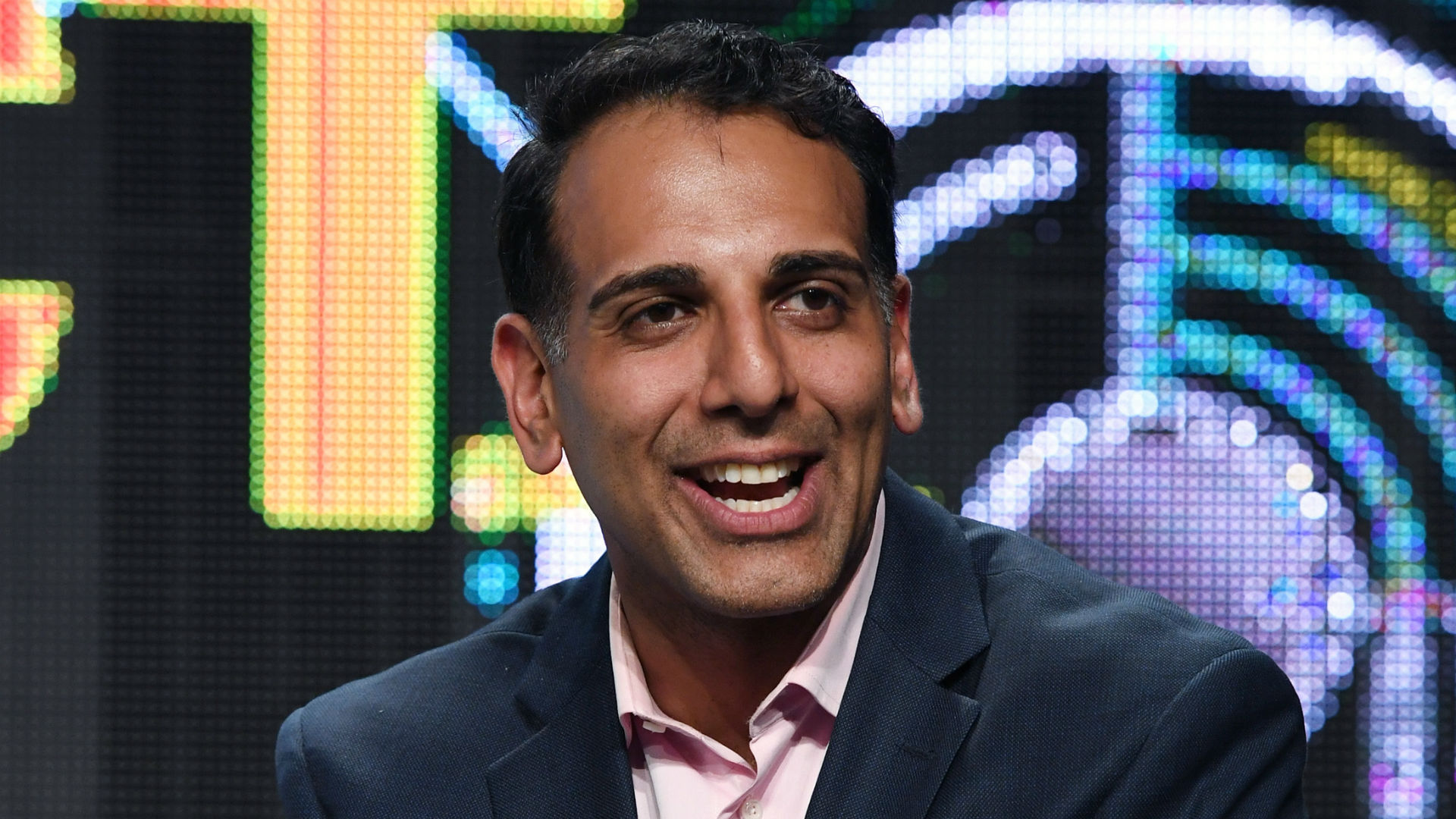 Virk, who will host the weeknight edition of the show, most recently was with ESPN as a studio host for programs such as “Baseball Tonight,” “SportsCenter” and “Outside the Lines.” The Canadian-born broadcaster began his career at TSN in 1998 as a producer before eventually spending seven years with The Score in Canada.

“This is the beginning of an exciting new chapter in my career,” Virk said in a press release. “The vision DAZN has for ChangeUp and its future programming goals made this an easy decision and I look forward to working with all of the talented people involved to develop a can’t-miss show for baseball fans.

“I have covered nearly every sport imaginable but my time hosting Baseball Tonight remains the fondest of all those amazing experiences. Combining America’s pastime with the new frontier of sports streaming presents an excellent opportunity to create something fresh and unique.”

• How much does DAZN’s live sports streaming service cost?

ChangeUp is a seven-day-a-week MLB series that will deliver every big play, every single day. The show will whip around live MLB games to showcase the most crucial plays, with instant analysis and a fresh perspective. The series will premiere with a special afternoon edition at 1 p.m. on March 28 as the first games of the 2019 MLB season begin around the league. The weeknight edition of ChangeUp, hosted by Virk, will debut each evening at 7 p.m. ET and conclude after the final pitch of the evening.

“Bringing Adnan on board is a huge win for DAZN and sports fans alike,” said Logan Swaim, ChangeUp executive producer. “He loves baseball and effortlessly weaves intelligent commentary with pop culture. We’re lucky to have him and can’t wait to get started.”

DAZN is a sports streaming service that launched in 2016 in Germany, Austria, Switzerland and Japan before debuting in the U.S. in September 2018. DAZN is the home of Canelo Alvarez and his promoter, Golden Boy Promotions, which agreed to a five-year exclusive partnership to stream Alvarez’s next 11 fights, beginning last December.

DAZN’s programming is accessible on most connected devices including smart TVs, smartphones, tablets and game consoles.

Outside the U.S., DAZN subscribers can watch games and original programming from the NFL, MLB, NBA, NHL, EPL and UEFA Champions League, among others, depending on the locale. The sports streaming service offers MLB Network on the platform in Canada.