By Serena Gordon HealthDay Reporter Latest Healthy Kids News TUESDAY, July 23, 2019 (HealthDay News) — Some parents may be reluctant to give their... 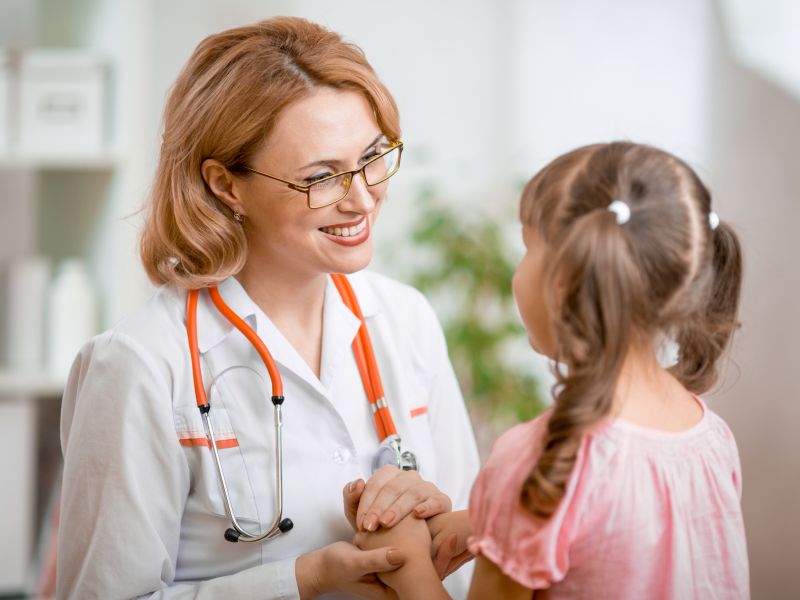 TUESDAY, July 23, 2019 (HealthDay News) — Some parents may be reluctant to give their kids powerful stimulants to treat the symptoms of attention-deficit/hyperactivity disorder (ADHD), but a new review shows the medications bring significant benefits.

In addition to helping kids calm down and concentrate in school, the review also found that the drugs help children avoid a lot of long-term negative consequences associated with ADHD, including depression, substance abuse and even driving problems.

Specifically, the study suggested that early use of ADHD stimulant medications was linked to a lower risk of:

“A hyperactive child who interrupts and disrupts class is annoying. They end up getting marginalized, which can lead to substance abuse or conduct disorders, or depression and anxiety if they’re constantly frustrated,” he explained.

Geller said adults with ADHD can have trouble at work and have difficulty in their personal lives.

“It can start around 7 or 8, when they’re not able to navigate life the way other kids do. They end up feeling alone and like no can help. It’s a major problem without treatment,” he said.

But, Geller said, this research shows that if you treat a child with medications that help them control their ADHD symptoms, there’s less risk of marginalization or of seeking stimulation in things like cigarettes or driving recklessly.

Geller said the findings point to the benefits of ADHD medications outweighing their risks. Adverse effects from these drugs include a slight height suppression, appetite suppression and a potential risk of addiction.

The review included three studies. Two were long-term prospective studies of children with and without ADHD. Some of the children diagnosed with ADHD were treated with stimulant medications and some were not.

The average age of the youngsters in the study was 11 when the study began. They were 20 at the follow-up.

The third study looked at young adults (18 to 26) with ADHD. Researchers checked the volunteers’ performance on a driving simulator before they started taking stimulant medication and then again six weeks after they had started treatment.

The researchers calculated the number of people who needed to be treated with medication for a benefit to be seen. They found: 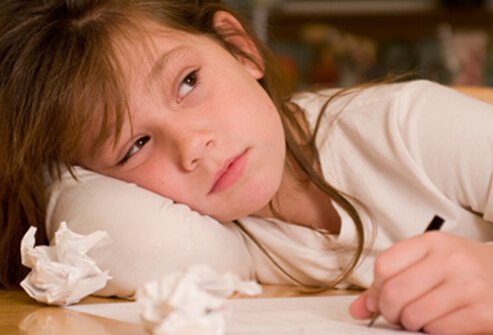 The researchers are planning future research to see if treating ADHD with medications can help lessen the risk of post-traumatic stress disorder, traumatic brain injuries and suicide. They also plan to study if ADHD treatment is linked to work success, Biederman said.

The review was published July 23 in the Journal of Adolescent Health.

Funding for the studies in the review came from several places, including the U.S. National Institutes of Health, and for one study, pharmaceutical manufacturer Shire. Shire is now part of Takeda, and manufactures ADHD stimulant medications such as Adderall XR, Mydayis and Vyvanse. Research funders had no role in the design, implementation or reporting of the review, the study authors said.