Adele to Release New Music About Her Divorce

The 31-year-old singer/songwriter and her husband Simon Konecki have filed for divorce after splitting up earlier this year and Adele is ready to move... 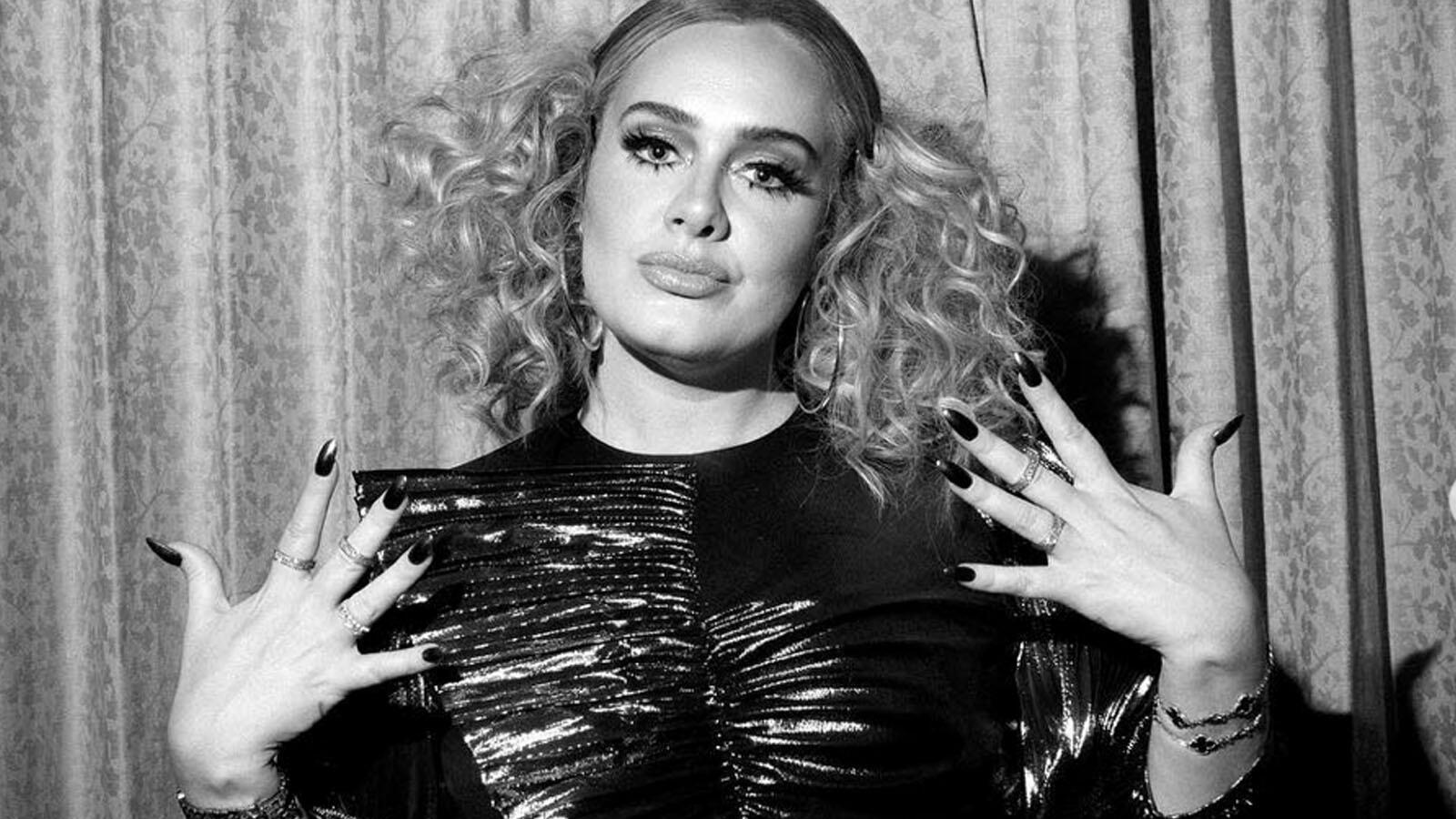 The 31-year-old singer/songwriter and her husband Simon Konecki have filed for divorce after splitting up earlier this year and Adele is ready to move on by releasing a new song about their split.

A source told The Sun’s Bizarre column: “The song is upbeat and is all about Adele’s relationship with her ex-husband Simon.

“But it’s optimistic, reflective of the good times and about learning to move on from them and make new memories by yourself.

“It has been cathartic for her to put her feelings into her music. Fans can expect to hear personal details on her album.
“All being well, the song should be out in November but she is still working on everything.”

Adele and Simon had been together for seven years and married for three. They have son Angelo together.

It was recently revealed that after filing for divorce, Adele is getting ready “both mentally and physically” to release her fourth album.

A source previously explained: “Adele feels free and is moving on with her life. It looks like the divorce will be straightforward at this stage. They both wants what is best for their son. She is definitely getting ready both mentally and physically to promote new music. It seems it will happen later this year. She talks about last year as a very difficult year and she’s said in the past that creating new music is almost like therapy. You can tell that she is ready to share with her fans.”

For her birthday this year, Adele admitted it had been a difficult 12 months and she felt now was the right time to focus on herself.

She wrote: “This is 31 … thank f**king god. 30 tried me so hard but I’m owning it and trying my hardest to lean in to it all. No matter how long we’re here for life is constant and complicated at times. I’ve changed drastically in the last couple years and I’m still changing and that’s okay. 31 is going to be a big ol’ year and I’m going to spend it all on myself. For the first time in a decade I’m ready to feel the world around me and look up for once. Be kind to yourself people we’re only human, go slow, put your phone down and laugh out loud at every opportunity. Learning to REALLY truly love yourself is it, and I’ve only just realised that that is more than enough. (sic)”