Adel Karam to Star in The Latest Netflix Arabic Original

The drama is set in modern-day Lebanon and stars Lebanese film veteran Adel Karam — who starred in “The Insult,” which was nominated for... 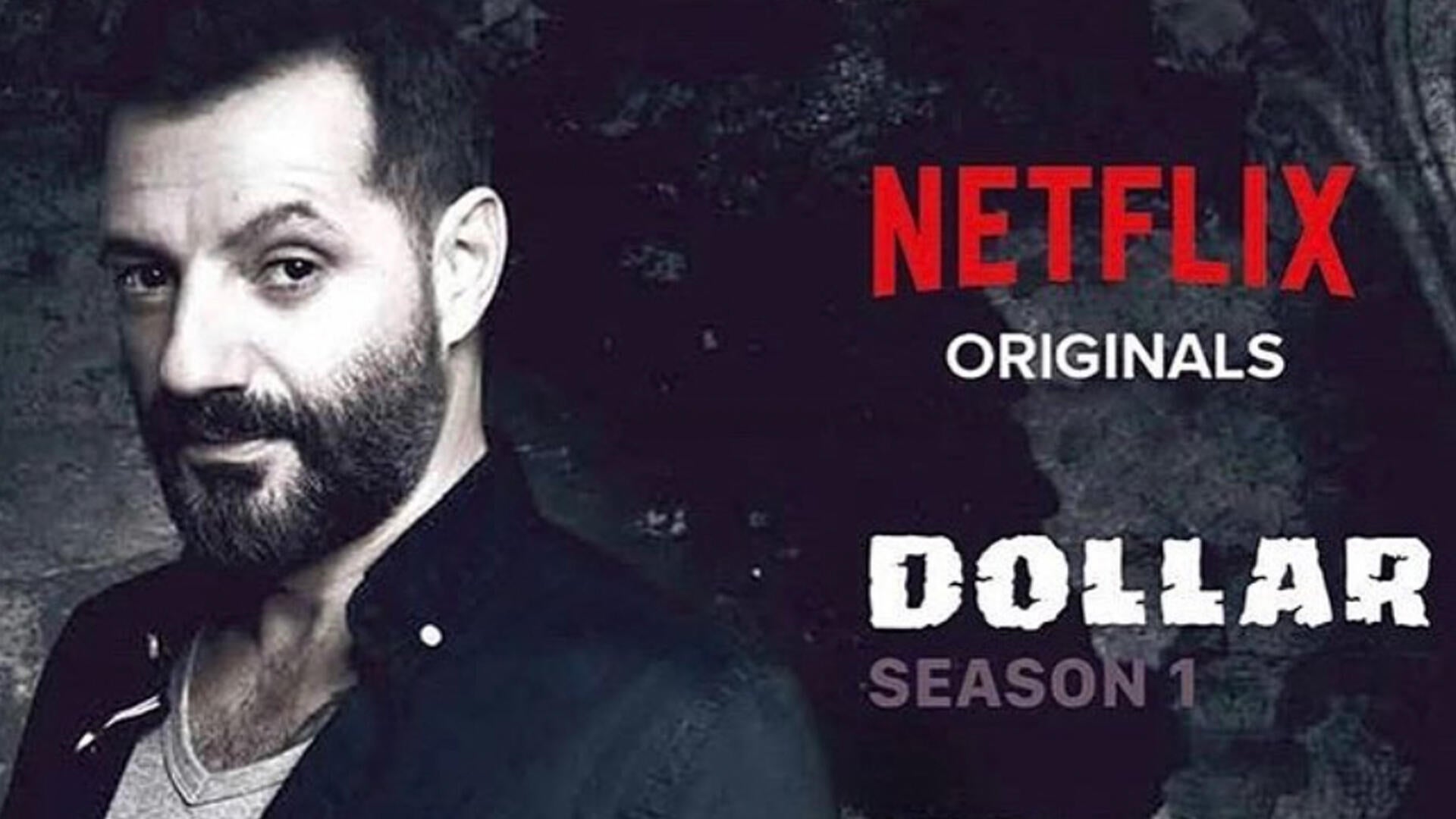 The drama is set in modern-day Lebanon and stars Lebanese film veteran Adel Karam — who starred in “The Insult,” which was nominated for an Oscar in 2018 — and Algerian-Lebanese actor Amal Bouchoucha.

The fast-paced series tells the story of advertising mastermind, Tarek (Adel Karam), who is tasked with coming up with a million dollar idea for the launch of a new bank. He’s got it, but will only share his idea with the CEO. Something’s off and the bank’s hard-hitting young CFO, Zeina (Amal Bouchoucha), can sense it. The series follows the situation as Zeina tries to piece together exactly what is going on.

Helmed by Syrian director Samer Berkawi, the director behind such regional hit shows as “Al-Hayba” and “Half Day,” the series was produced by Cedars Art Production – Sabbah Brothers and written by Hisham Hilal.

It is latest Middle Eastern series to join Netflix’s cadre of shows and growing roster of Arabic-language productions, but marks a shift from the streaming company’s penchant for Arab thrillers such as “Paranormal” — Netflix’s first Egyptian drama, based on the best-selling Arabic horror series by late Egyptian author Ahmed Khaled Towfik — and “Jinn,” which told the story of teenagers battling supernatural powers and faced backlash over its portrayal of young people in Jordan.

Despite the drama, on and off the screen, “Dollar” will premiere on Aug. 8, with all 15 episodes available to watch immediately.

Director Berkawi lauded the versatility of his cast in a released statement.

“I’m truly excited to be working with Netflix on our new series ‘Dollar’ and am confident that the show will appeal to Netflix’s audiences worldwide. This project is an exciting one, bringing together themes of suspense and drama that showcase Amal Bouchoucha’s onscreen talents, as well as Adel Karam’s versatility beyond the comedy that he is known and loved for,” he said.

“Dollar” will be subtitled in 20 languages.