Recent research has revealed that gut microbes can alter how a medication works in our bodies, sometimes with undesirable — or even toxic —... 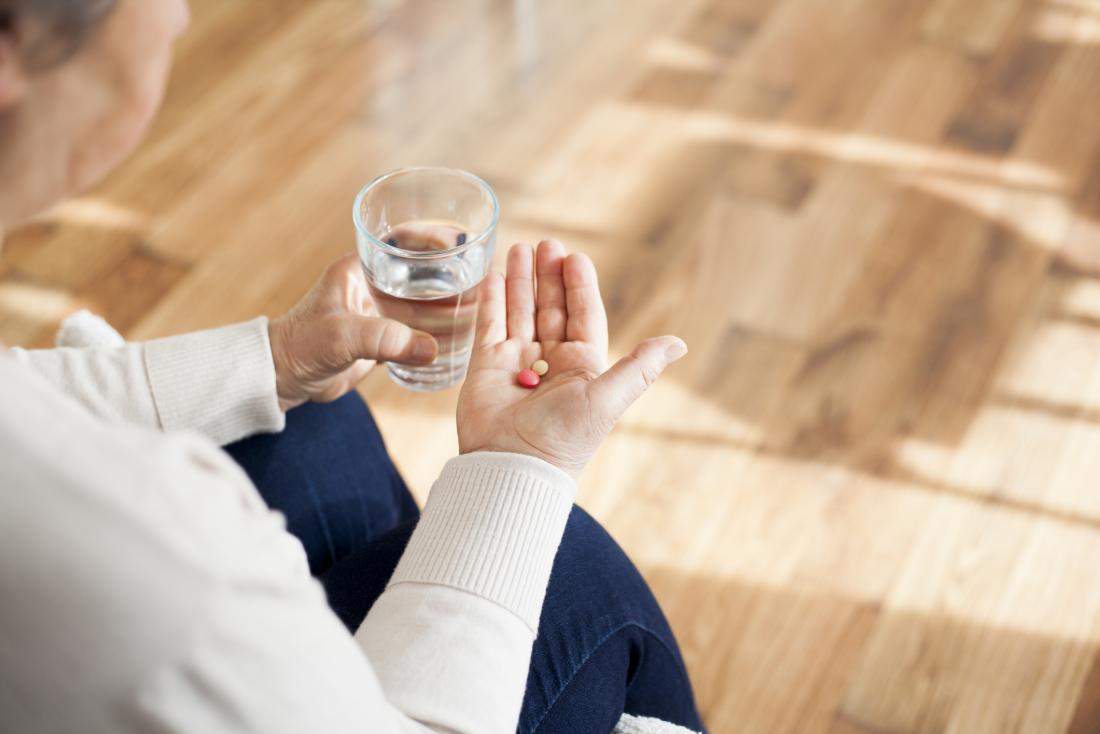 Our gut bacteria can influence the effectiveness of the drugs we take.

A healthy human gut microbiome is made up of over 1,000 species of bacteria that work to help break down food and keep the digestive system in functioning order.

Bacteria are an essential part of overall good health.

However, researchers at the University of California, San Francisco have found that sometimes, gut bacteria can interfere with the way a certain medication is supposed to work.

To understand how this can happen, Prof. Balskus and colleagues worked with levodopa (L-dopa), a medication that doctors commonly prescribe to treat Parkinson’s disease.

Parkinson’s disease interferes with dopamine production, so researchers are investigating L-dopa in the hope that it will counteract symptoms of this conditon. Only around 1–5% of this medication actually reaches the brain, with these results varying in patient populations.

Doctors also prescribe another drug, called carbidopa, in conjunction with L-dopa in the hope that it will counteract the way the body breaks it down, and in doing so, allow the drug to work better.

Although this method is effective for many people, the researchers note that there is still a lot of variation in its mode of action, as different people can have different responses.

There is another side to this problem: L-dopa can cause side effects such as gastrointestinal and cardiac issues.

These side effects can intensify when a person increases their dosage of L-dopa because they are not getting enough dopamine. This occurs because their body is breaking it down and not enough dopamine can reach the brain.

First, the researchers looked at the digestive enzymes that convert L-dopa into dopamine, noting there are only a few that can do this.

Using the Human Microbiome Project, the researchers sought bacteria that had the genes necessary to do the same thing; and in this research, they uncovered that there is only one specific bacterium that consumes the L-dopa. It is called Enterococcus faecalis.

This presented a new problem to solve, as the introduction of the other medication (carbidopa) is meant to stop this reaction — but it does not always work the way it is supposed to do.

Although researchers do not yet know why this occurs, they suggest that the two types of enzyme (human and bacterial) might not work in the same ways because they are slightly different.

The new study, however, has already resulted in at least one positive finding; the researchers have found a specific molecule that can inhibit the bacteria without completely destroying them.

Parkinson’s is a neurodegenerative condition that affects the cells in the brain area that is meant to produce dopamine. Parkinson’s has a number of symptoms, such as tremors, a loss of smell, difficulty moving, trouble sleeping, and constipation.

There is currently no cure for Parkinson’s, but treatment options are available. Therapies vary by person but can include medication and surgery.

Further research into the treatment of Parkinson’s is ongoing, and the hope is that this new study — which has uncovered why L-dopa does not work as well as it should — may lead to better treatments for Parkinson’s in the future.