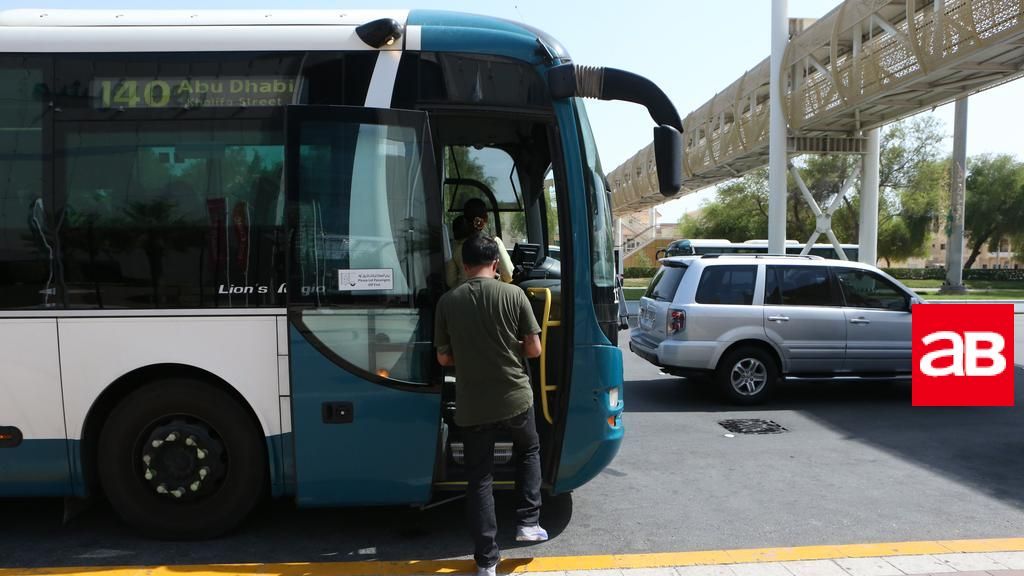 As part of the Integrated Transport Centre’s (ITC) plan to improve the public transport network, it said it will add 40 new buses from October 11.

“The enhancement of the public transport network in Abu Dhabi follows ITC’s strategy to develop the services offered to the public. This will consequently contribute to the instilling of an integrated and sustainable transport network,” said Mohammed Hamad Al Muhairi, executive director of the Public Transport Sector at ITC.

Al Muhairi added that the purchase of the new buses will cater to the travel demand of Abu Dhabi’s residents by offering them with comfortable and secured bus services.

The 40 new buses will expand the coverage of the current bus network and increase the frequency of bus services especially during peak hours. Additionally, they will improve the connectivity between different areas in Abu Dhabi region and serve a higher number of passengers.

The new buses will be launched days before the implementation of the toll gate system in Abu Dhabi on October 15.

Ateeq Mohammed Al Mazrouei, operations director, Public Transport Sector at ITC, said: “ITC will increase the number of daily services offered as 147 bus trips will be added to the bus network on the main bridges connecting to Abu Dhabi Island. Of these additional bus trips, 124 were added during peak hours which will make travelling by public transport easier – this new convenience will help reduce the number of private vehicles entering Abu Dhabi City and reduce traffic congestion.”

The new buses are equipped with smart systems for payment and route tracking along with CCTV cameras and facilities to support the use by the disabled.