The downward corrections witnessed in Abu Dhabi’s real estate industry during the second quarter appear to have slowed in the Q3 suggesting the market could... 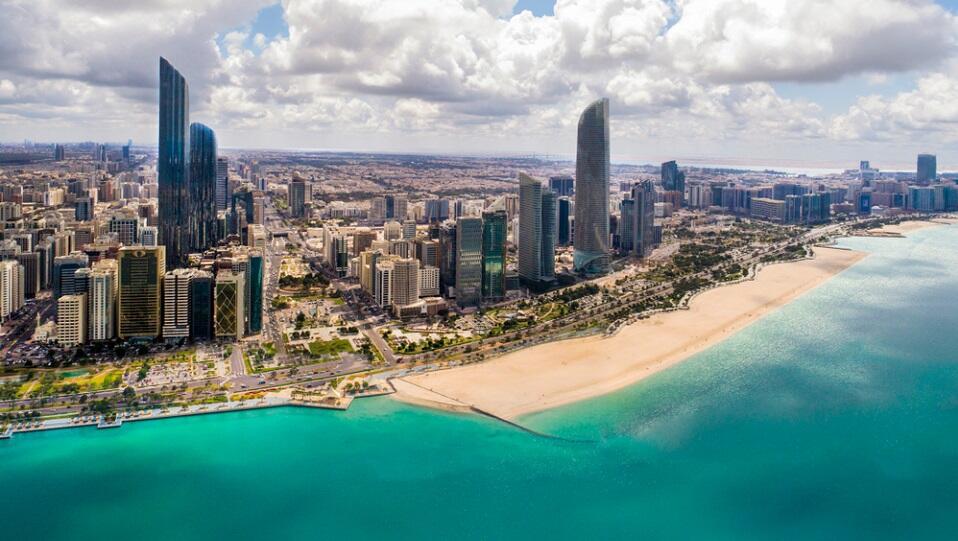 The downward corrections witnessed in Abu Dhabi’s real estate industry during the second quarter appear to have slowed in the Q3 suggesting the market could be close to bottoming out, said a report by leading international real estate services firm Chestertons.

The same was true of the rental market where average rental rates for apartments fell by 1% while villas remained static from the previous quarter, it added.

Nick Witty, the managing director, Chestertons Mena, said: “There is no significant new supply expected to be delivered next year which means there could be a better balance between supply and demand, this, and a series of government initiatives including allowing foreign nationals to own freehold properties, will ultimately lead to a more stable market as we move into 2020.”

In the sales market, apartment prices remained resilient in the capital with a 1% softening from the previous quarter, he added.

Chestertons pointed out that Saadiyat Island saw no price adjustment in Q3, in stark contrast to the 8% decline witnessed in the previous quarter indicating the price point was now in line with market demand for this style of property at Dh1,400 ($381) per sqft.

In the villa sales market prices remained resilient with no price movements from Q2 2019. Al Raha Beach Area, Khalifa City and Al Raha Gardens remained at Dh1,160 per sqft, Dh872 per sqft and Dh700 per sqft respectively. Only Al Reef and Al Ghadeer showed modest declines, dropping 1% to Dh620 per sqft and 695 per sqft.

“Overall the capital’s real estate sector is showing signs of positive sentiment with a marked slowdown in sales price reductions. Developers are also recognising the need to be more creative to encourage sales and are now offering flexible payment plans and, in several instances, waiving the registration fee,” said Witty.

“We have also seen developers selling land plots to boost revenues. This type of purchase is expected to prove popular with Emiratis however, we could also see this pique the interest of other nationalities if positioned correctly,” he added.

According to Chestertons, the apartment rental rates declined 1% overall, as demand for affordable communities continued in Q3 as tenants remain price-conscious.

As a result of this trend, Corniche Road and Saadiyat Island witnessed the highest rental declines of 4% and 3% respectively.

A two-bedroom on the Corniche Road is now available for Dh115,000 per annum, denoting a 6% decrease for this unit size compared to the previous quarter, while in Saadiyat Island, one-bedroom apartments saw an average 10% decline Q-on-Q to Dh90,000 per annum, it stated.

The capital’s villa market witnessed no obvious movement in rates compared to Q2. Al Raha Gardens was the anomaly, as it was the only community to witness a decline, particularly in the four and five-bedroom category where softening of 3% and 2% was felt respectively, with rates declining to  Dh160,000 per annum for the four-bedroom unit and Dh220,000 for the five bedroom, remarked Witty.

“This underscores the demand trend for more affordable rental options as tenants continue to downsize to save costs, particularly in this area,” he added.