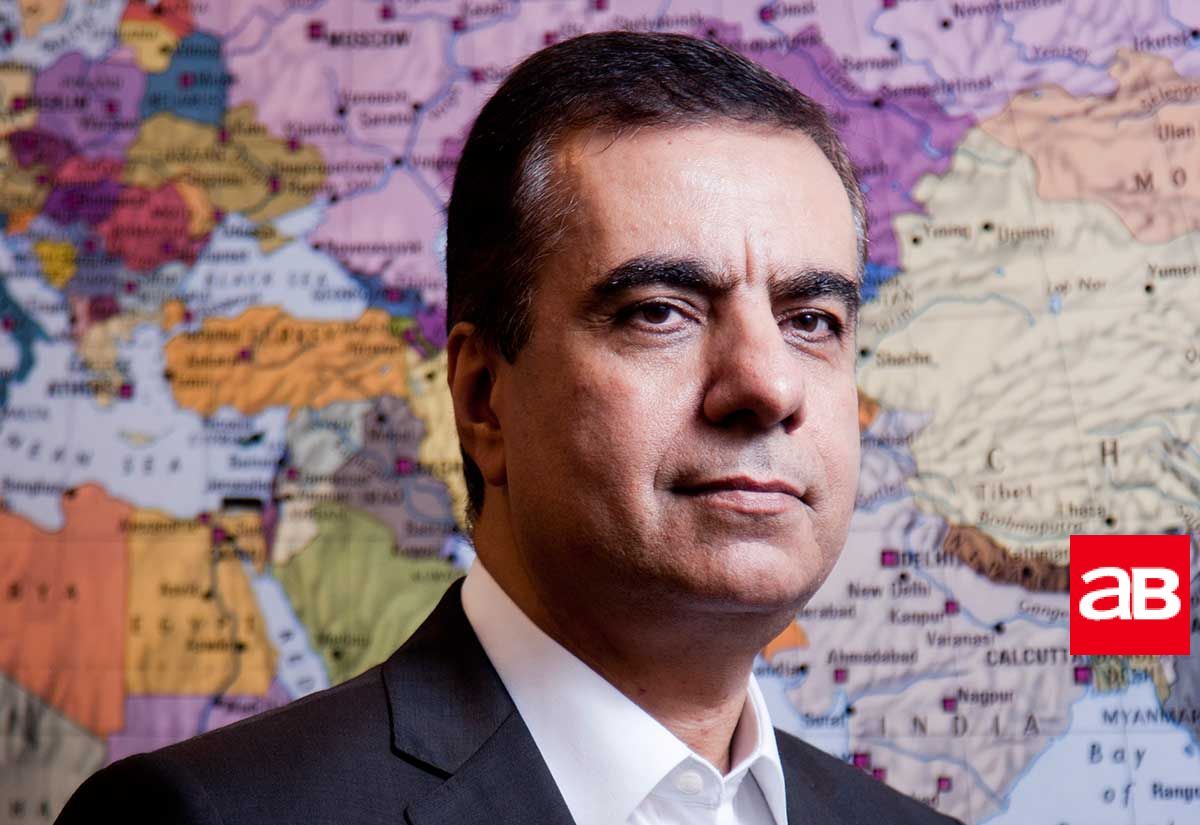 Speaking on a panel at the Arabian Travel Market on Tuesday, Ali said that the airline won’t have to pay any further costs related to Abraaj this year.

“We decided to take a one-year loss and move on,” he said. “The Abraaj investment had absolutely no impact on the company’s strategy, growth, financial issues, and hopefully, we will have a good year 2019 and life will be back to normal.”

Ali added that when he was recently asked ‘what happened’ with Abraaj, he compared it to the 2008 collapse of Lehman Brothers.

“It’s version two of Lehman Brothers,” he said. “We lost an investment that we made in private equity. The legal side is taking care of it [now].”

Of all publicly listed UAE companies, Air Arabia had the largest exposure to Abraaj, whose CEO, Arif Naqvi, sat on the Air Arabia board before stepping down in August 2018. The private equity firm at one point owned 17 percent of Air Arabia.

In January, Air Arabia filed a misdemeanour case against Naqvi in a Sharjah court.